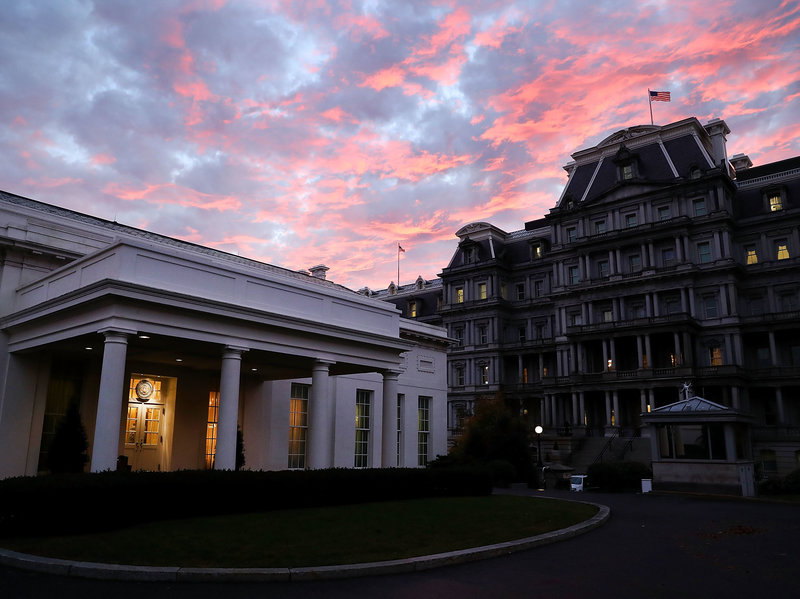 A federal watchdog concluded that President Trump broke the law when he froze assistance funds for Ukraine last year, according to a report unveiled on Thursday.

The White House has said that it believed Trump was acting within his legal authority.

Trump's decision to freeze military aid appropriated by Congress is at the heart of impeachment proceedings against the president that are shifting venues this week from the Democrat-controlled House to the majority-Republican Senate.