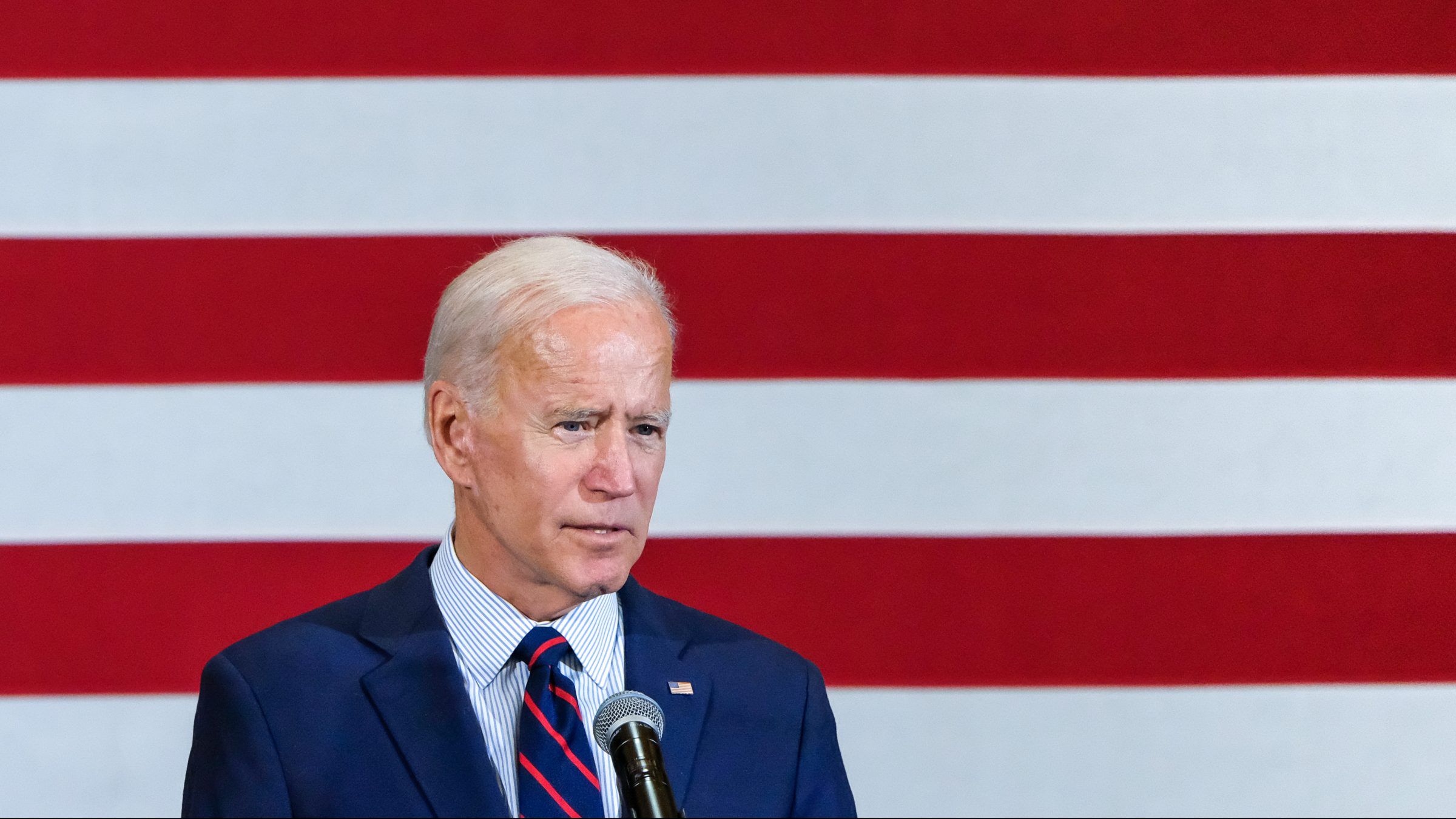 In an interview with the New York Times' editorial board, former Vice President Joe Biden made his most stringent call yet for cracking down on free speech on the internet.

After being asked by the Times about previous comments Biden has made regarding Facebook's refusal to remove negative ads targeting his campaign, the Democratic front-runner attacked both the social media platform and its CEO, Mark Zuckerberg.

NEWS
Evidence That Conservative Students Really Do Self-Censor
The Atlantic

Google on Friday terminated the YouTube channel of white nationalist Nick Fuentes. A notice on the channel, which was known as “America First with Nicholas...

The doctor, Li Wenliang, had been silenced by the police after warning about the new coronavirus that has killed hundreds in China and sickened thousands....

People who want to pass out literature or evangelize in Millennium Park will now be able to do so after a federal judge has temporarily barred the city of...

The German government has approved a bill to force social networks such as Facebook and Twitter to report criminal posts to the police, in a move that some...

A North Carolina professor gave up his free speech rights to resolve a case involving a...

On May 20, 2017, Rann Bar-On, a mathematics professor at Duke University in Durham, North Carolina, joined a group of counter-protesters in nearby Graham to...

The death of a Chinese doctor who tried to warn about the coronavirus outbreak has sparked widespread public anger and grief in China. Li Wenliang died...

Confused about your free speech rights at work? The Washington Post’s treatment of one of its reporters just made things a little bit less clear. On January...

The Department of Justice has joined the campaign against Section 230, the federal law that enables the internet as we know it. Its effort is probably part of...

When it comes to understanding disputes over free expression on college campuses, such as speakers getting disinvited or having their speeches interrupted,...

Two Christian students have asked the U.S. Supreme Court to review a lawsuit against a Georgia College, claiming that the college’s speech zone and speech code...

Yesterday, the D.C Court of Appeals issued its decision in Michael Mann’s defamation case against us and the Competitive Enterprise Institute. The court...

A college that fired its sustainability director over a satirical social media post urging Iran to bomb American cultural sites lands in the upper echelon of...