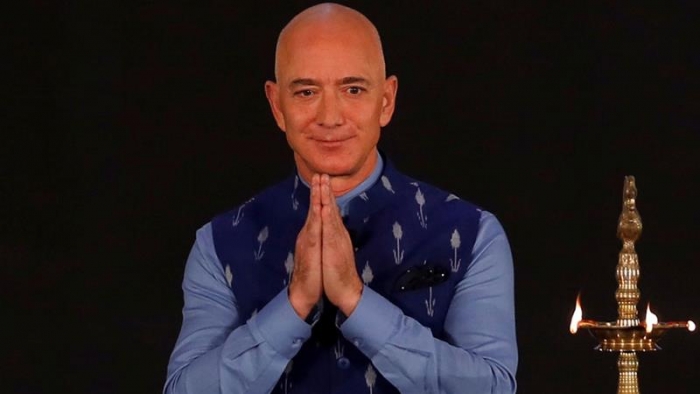 Vijay Chauthaiwale, chief of the BJP's foreign affairs department, said on Friday there was "a lot of problem" with the newspaper's coverage of India, but did not give any specific examples.

The swipe at the Post, owned by Amazon founder Jeff Bezos, came a day after an Indian cabinet minister gave short shrift to Amazon's plans to create a million jobs in the country by 2025.