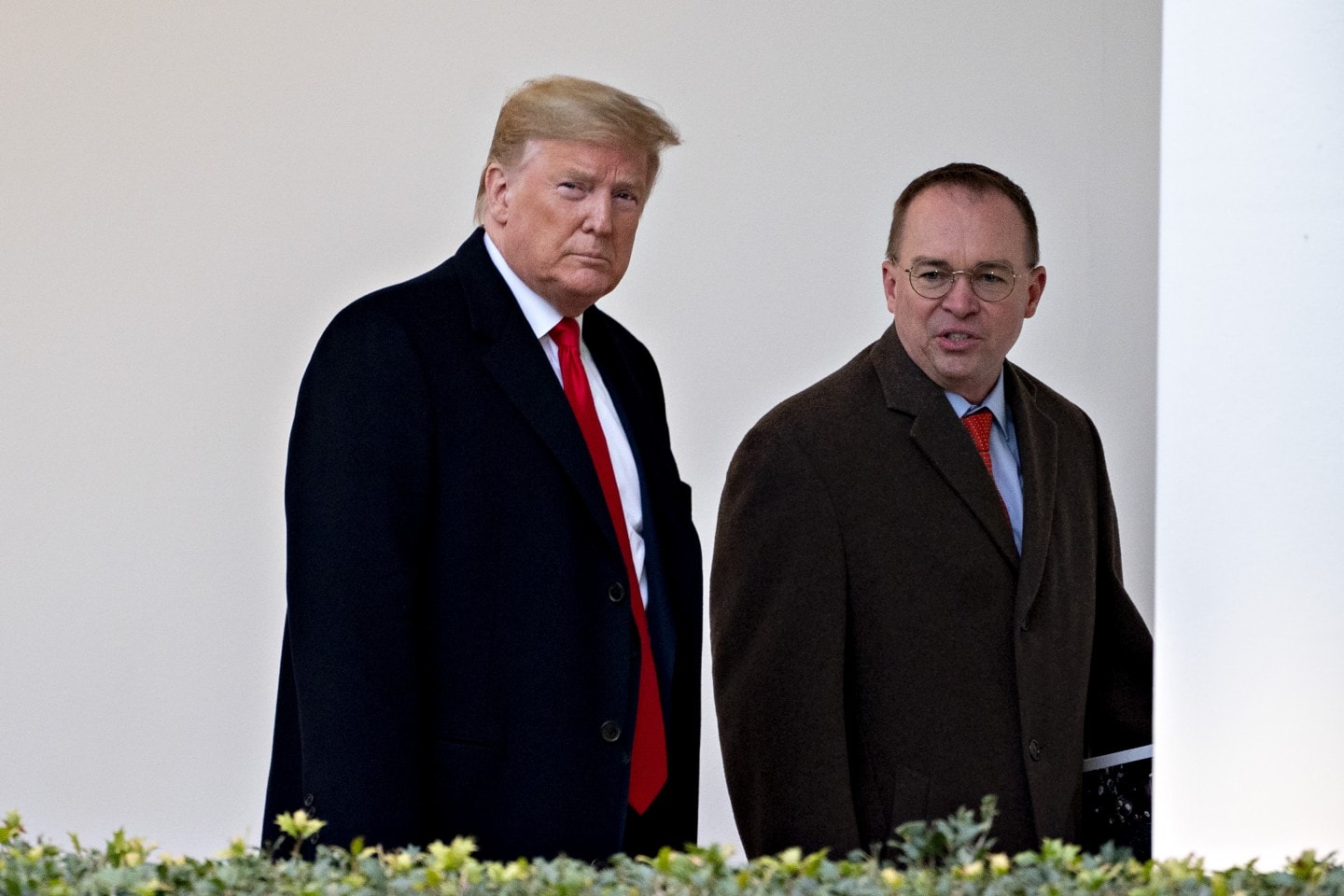 The White House violated federal law in its hold on security aid to Ukraine last year, according to a decision by a congressional watchdog released on Thursday and reviewed by The Washington Post.

The Government Accountability Office, a nonpartisan agency that reports to Congress, found the Trump administration violated a law that governs how the White House disburses money approved by Congress.

The GAO decision comes as the Senate prepares for the impeachment trial of President Trump, a process set to begin Thursday.

“Faithful execution of the law does not...

AllSides Media Bias Rating: Lean Left
You agree.
Thank you! Community votes alone don't determine our ratings, but are valuable feedback and can prompt us to do more research.
67272/57446