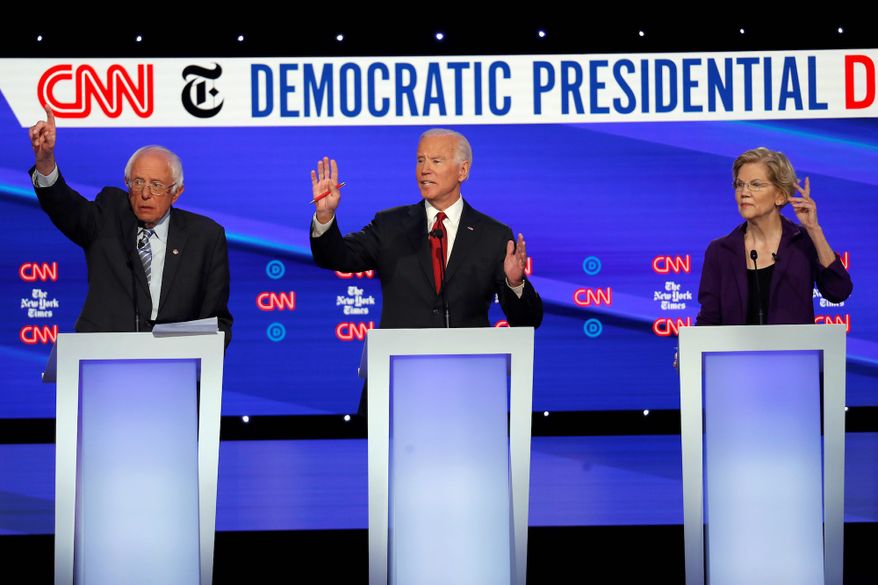 The first Democratic presidential debate of 2020 is in Des Moines on Tuesday night, less than three weeks before the Iowa caucuses. Gone is the big crowd of 20 cheerful hopefuls who gathered on a glittering stage in Miami over two nights for the very first Democratic debate seven months ago, strutting their stuff and shaking hands before a mesmerized media.

The debate would be “the largest gathering of liberals since Woodstock,” predicted Ross Baker, a distinguished political science professor at Rutgers University — and he was right.