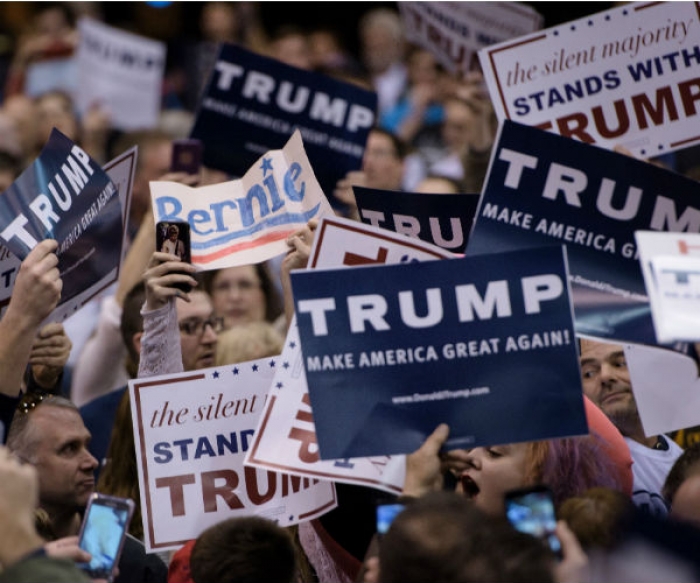 The directed killing of Gen. Qassem Soleimani, Iran's blood-soaked field marshal in the "forever war" of the Mideast, has begun to roil the politics of both the region and the U.S.

A stunned and shaken Iran retaliated by firing a dozen missiles at two U.S. bases in Iraq.

Yet, before launching the attack, Iran signaled that its retaliation would be strictly proportionate, to avoid an escalation.

U.S. forces were warned where the missiles would hit. Result: zero U.S. casualties in the two strikes....