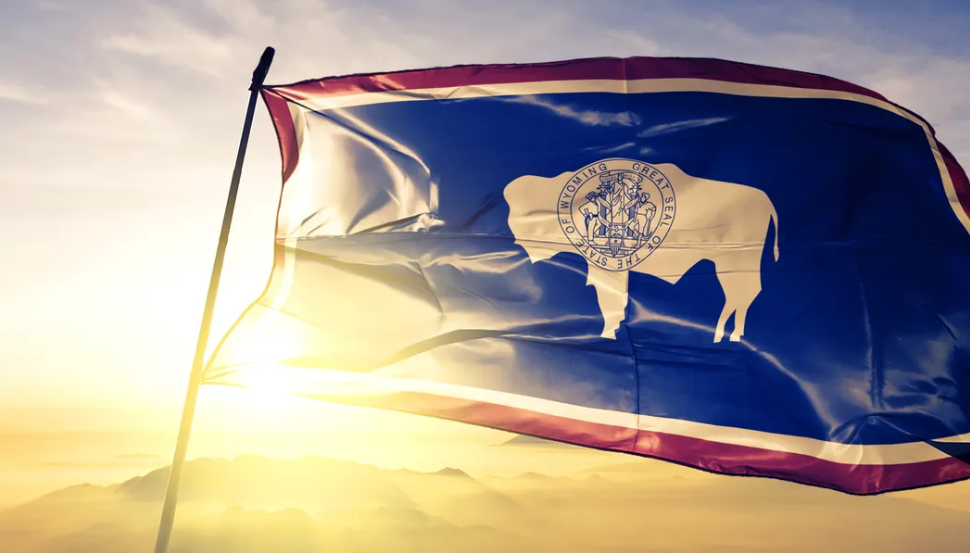 Democrats in Wyoming have decided to use ranked-choice voting for this year's final statewide presidential caucuses.

It's the smallest prize of any state, with just 14 delegates at stake, but the party says the switch could make the April 4 gatherings among the most impassioned and well-attended of the nominating season.

The decision also makes Wyoming the only one of the four caucus states where all participants will rank their choices. Nevada is debuting RCV in presidential politics in February, but for early voters only, not caucus goers.

NEWS
Voter purges: are Republicans trying to rig the 2020 election?
The Guardian

A historic number of young voters are set to turn out during the pivotal Iowa caucuses next month, a new poll finds. And by participating in record numbers,...

Democrats Warn That American People May Tamper With Next Election
HUMOR

WASHINGTON, D.C.—In his opening statement at Trump's impeachment trial, Rep. Adam Schiff reminded the Senate of their solemn duty and the gravity of just what...

An uphill drive is being revived to make casting a ballot easier in Alabama, which has been at the center of the struggle for voting rights in the United...

Massachusetts debating the vote in local races for 16-year-olds

Legislators in Massachusetts are considering two measures Wednesday that would permit municipalities to lower the voting age in local elections. Enacting...

For the second straight election, an Indiana county’s voting machines were not properly registering the preferred candidate. According to a report Tuesday...

“The alleged misconduct was discovered after the Oakland County Clerk’s Office noticed that 193 voter files had been changed to reflect that the voters failed...