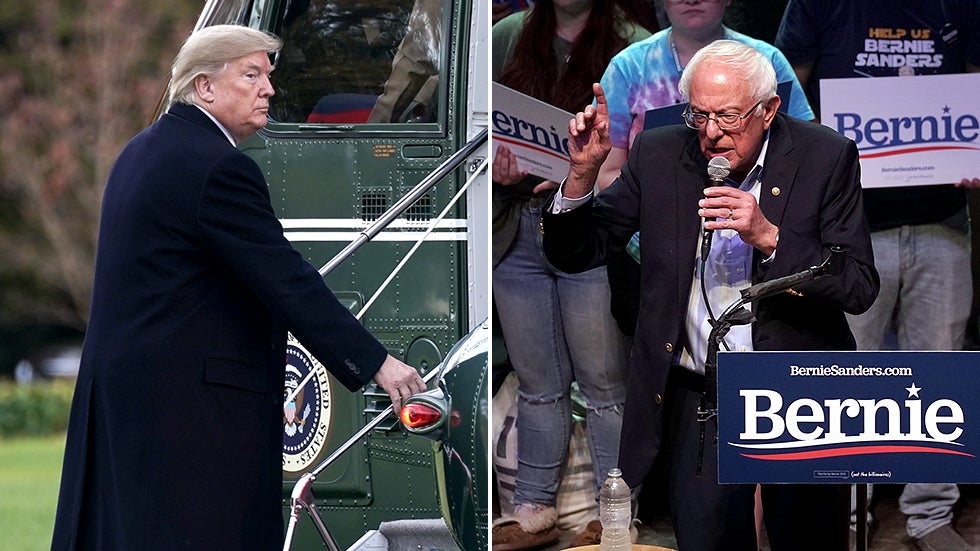 The Trump campaign is stepping up its attacks on Bernie Sanders, a reflection of the Independent Vermont senator’s momentum in the race for the Democratic nomination and his sharp criticism of a U.S. military strike against an Iran official that has provoked turmoil in the Middle East.

For most of 2019, President Trump’s allies braced for an eventual clash with former Vice President Joe Biden, who remains a top contender for the Democratic nomination.