Strike on Iran General Was Lawless 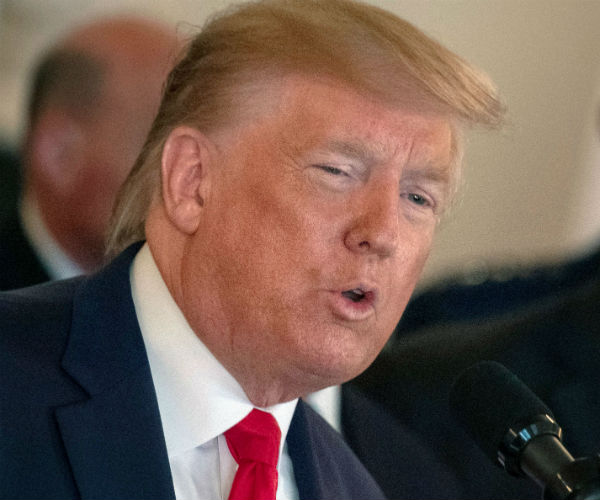 Last week, President Donald Trump ordered the U.S. military to invade a then-friendly country without the knowledge or consent of its government and assassinate a visiting foreign government official. The victim was the head of Iran's military and intelligence.

The formerly friendly country is Iraq. The killing of the general and his companions was carried out by the use of an unmanned drone. The general was not engaged in an act of violence at the time he was killed, nor were any of his companions.