Hundreds of GM temp workers were just made permanent 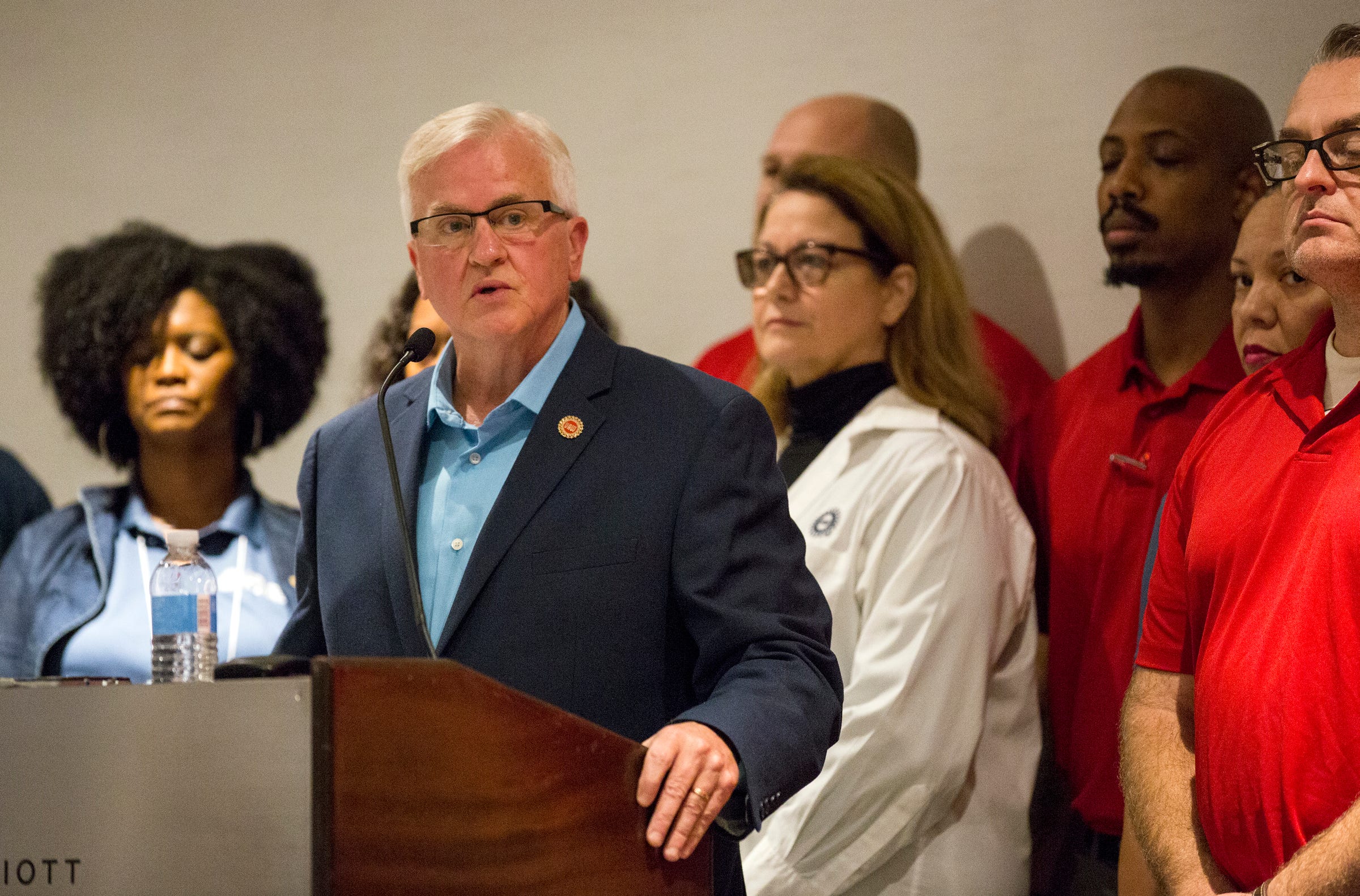 Humphrey, 27, has been a part-time temporary worker at GM's Flint Assembly for the last three years. Sunday morning, he and about 250 of his co-workers crowded into UAW Local 598's union hall. Most thought they were there for a routine meeting.

But when the local's president stepped to the mic, the room listened in awed silence.

AllSides Media Bias Rating: Lean Left
You agree.
Thank you! Community votes alone don't determine our ratings, but are valuable feedback and can prompt us to do more research.
80742/68067

AS THE CORONAVIRUS CRISIS gained momentum at the end of March, Columbia Sportswear CEO Tim Boyle made headlines for cutting his annual salary from $954,810 to...

A vice president at Amazon Cloud quit his job Monday, saying in his public resignation that he opposed the recent firings of Amazon employees who have...

May 1 is an official public holiday in 66 countries, including most of Europe. Other than a couple of faith-based holidays and the start of the new year, there...

Kenia Alcocer is used to sitting down at the kitchen table to crunch her family's monthly budget and figure out how she can make ends meet. But this month...

ARE WE GOING to run out of food? That primal question seemed to be on the minds of many Americans when the gravity of the coronavirus pandemic first became...

In the midst of COVID-19 updates and adjusting to a new normal, it would have been easy to miss a significant update in the U.S. Women’s National Soccer Team (...

The recent economic upheaval caused by the COVID-19 pandemic is unmatched by anything in recent memory. Social distancing has resulted in massive layoffs and...

Mounting economic fallout from the pandemic is fueling apartment landlords’ concerns that more tenants will struggle to make their rent payments, even after...

Businesses operating through the coronavirus pandemic are rolling out new safety measures as COVID-19 cases proliferate inside and out of their workplaces....

Mark Zuckerberg says he expects about half of Facebook Inc.’s employees to work from home five to 10 years from now, but there’s a catch for those expecting to...

How Long Should We Keep Bribing People Not to Work?
ANALYSIS

May Day, or May 1, is also known as International Workers Day on which laborers and the labor movement around the world are celebrated. Despite the global...

Rep. Alexandria Ocasio-Cortez on Monday called for state and federal rent cancellations for tenants struggling to pay their bills during the coronavirus...

Amazon bigs discussed plans to smear the Staten Island warehouse worker they canned after he organized a protest of the company’s coronavirus response,...