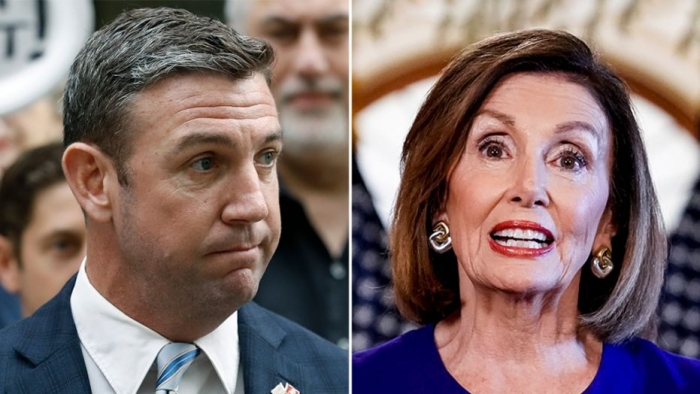 Hunter, 42, pleaded guilty last month to a single count of conspiracy to misuse at least $150,000 in campaign funds for personal expenses. Hunter initially maintained his innocence for months but ultimately reversed gears and struck a deal with prosecutors. He is facing up to five years in prison and will be sentenced on March 17.