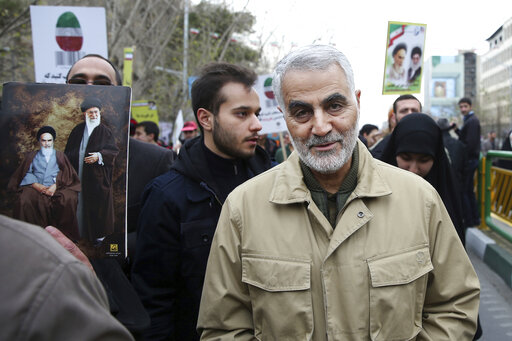 In an interview with Sean Hannity on Fox News Jan. 6, Haley praised Trump’s actions to take out Soleimani with a drone strike of his vehicle near the airport outside Baghdad. While the world knows that he was "evil," Haley said, she accused top Democrats of grieving his loss.