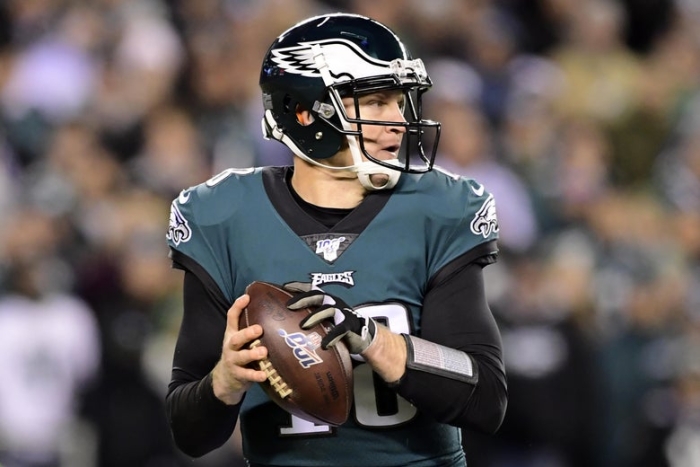 The Philadelphia Eagles hadn’t planned on fielding a 40-year-old quarterback in Sunday’s wild-card game against the Seattle Seahawks. But after starter Carson Wentz left with a concussion in the first quarter, all eyes turned to Josh McCown, who became the oldest part-time high school football coach to make his NFL playoff debut.

Coach John Thompson, who led the Georgetown University Hoyas basketball team to victory at the 1984 national championship, has died aged 78. Thompson, who...