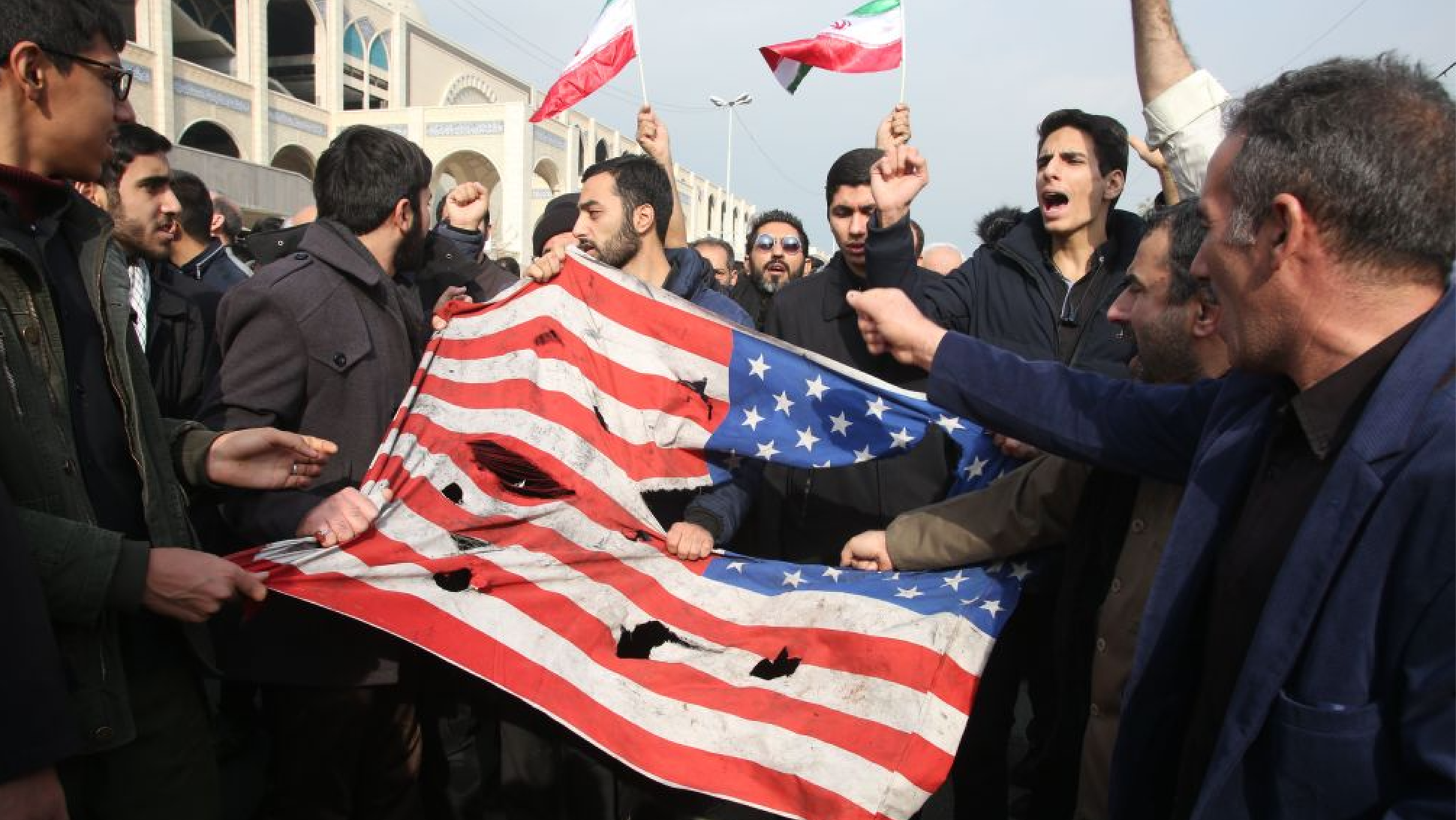 As many as 40 people were killed and hundreds of others were injured at funeral procession for terrorist and Iranian general Qassem Soleimani on Tuesday, reports say.

“Soleimani’s burial was postponed after as many as 40 people were killed and more than 200 injured during the crush in his hometown of Kerman, an emergency services official told Iran’s semiofficial Fars news agency,” NBC News noted on Tuesday morning.

Go ad-free!   About these ads
More news about World
https://www.dailywire.com/news/soleimani-funeral-halted-after-stampede-results-in-mass-injury-deaths