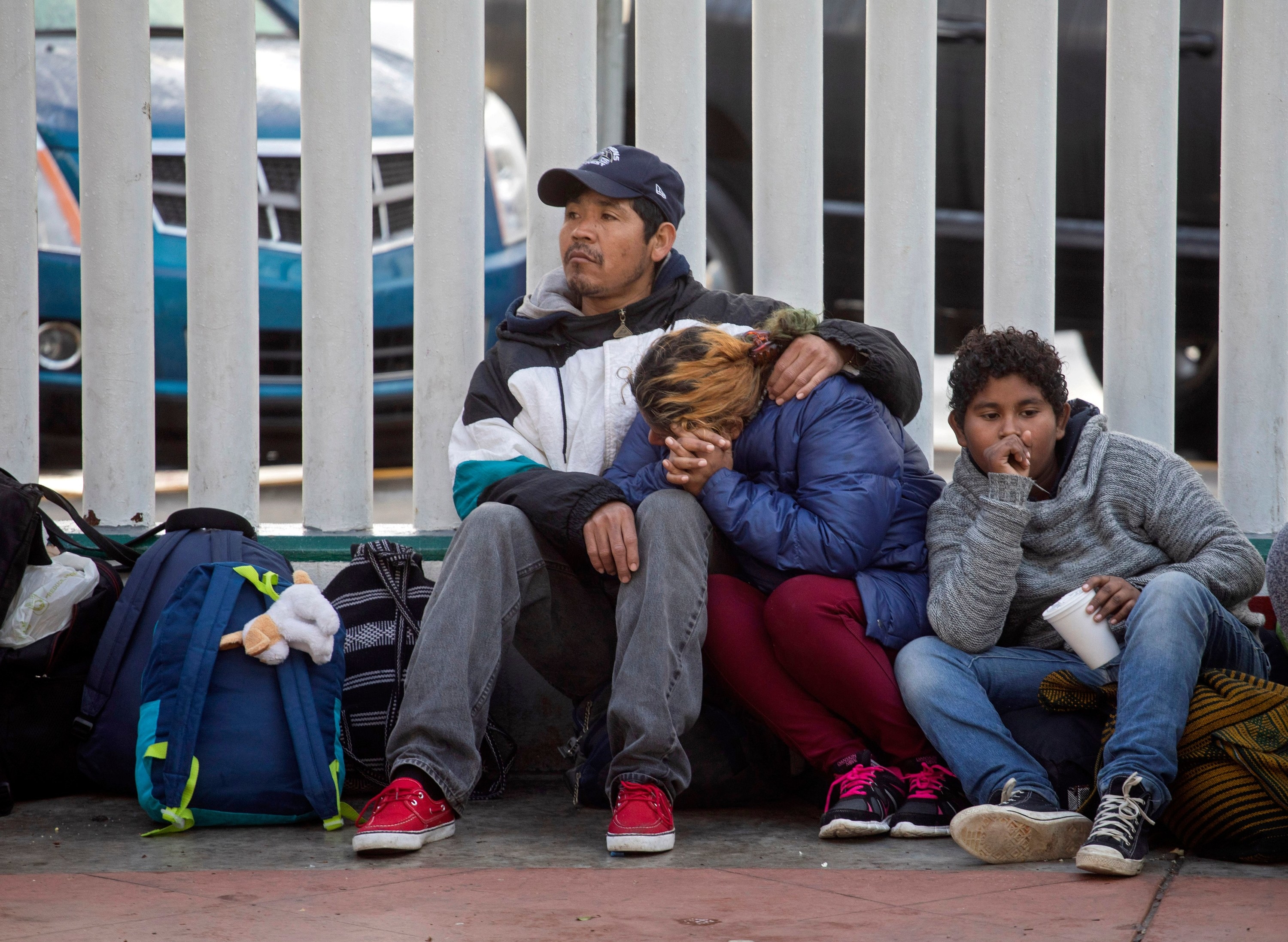 The Trump administration will now deport Mexican nationals — including families — who come to the US southern border seeking asylum to Guatemala, an expansion of a controversial program that will spark outrage among advocates and lawmakers, according to documents obtained by BuzzFeed News.

The program, which was signed in July, was implemented in late November. Emailed guidance was sent to asylum officials across the country in recent days detailing how Mexicans were now to be included in the process.

NEWS
Migrants say they will wait out Trump's presidency in Mexico, and try to enter again once a Democrat gets into office
TheBlaze.com

2019: The year Trump "effectively" shut off asylum at the border and restricted...

Lee Gelernt has spent much of 2019 crisscrossing federal courts across the country trying to halt some of the Trump administration's most controversial...

WASHINGTON — The Trump administration on Thursday published new visa rules aimed at restricting “birth tourism,” in which women travel to the United States to...

Migrants say they will wait out Trump's presidency in Mexico, and try to enter again once a...

Many prospective migrants to the U.S. say that they are adopting a strategy to wait until President Donald Trump's time in office is over and hope a Democrat...

The Trump administration applauded Mexico for using its military like a human wall along its southern border with Guatemala to block several thousand people in...