Australia, Environment, Fires, Crisis, World
Save for Later
From The Center 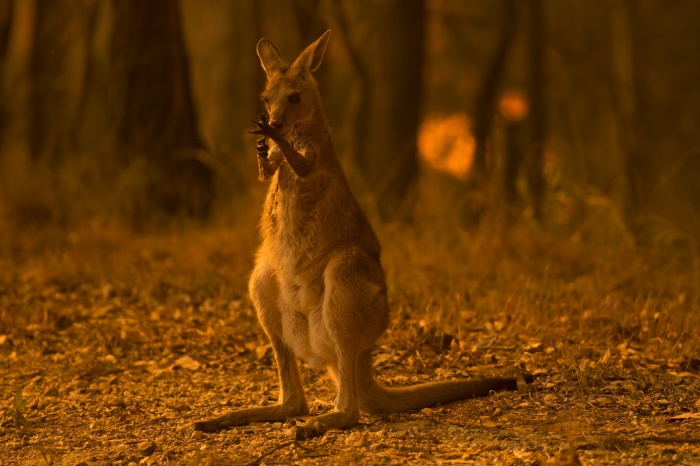 Nearly half a billion animals in Australia’s New South Wales state have been killed by raging wildfires in the last couple months, and the devastating death toll is expected to rise.

Roughly 480 million mammals, birds and reptiles have been affected since bushfires started in September, according to ecologists from the University of Sydney, who add that the actual number is likely much higher.

Read full story
Some content from this outlet may be limited or behind a paywall.
Australia, Environment, Fires, Crisis, World