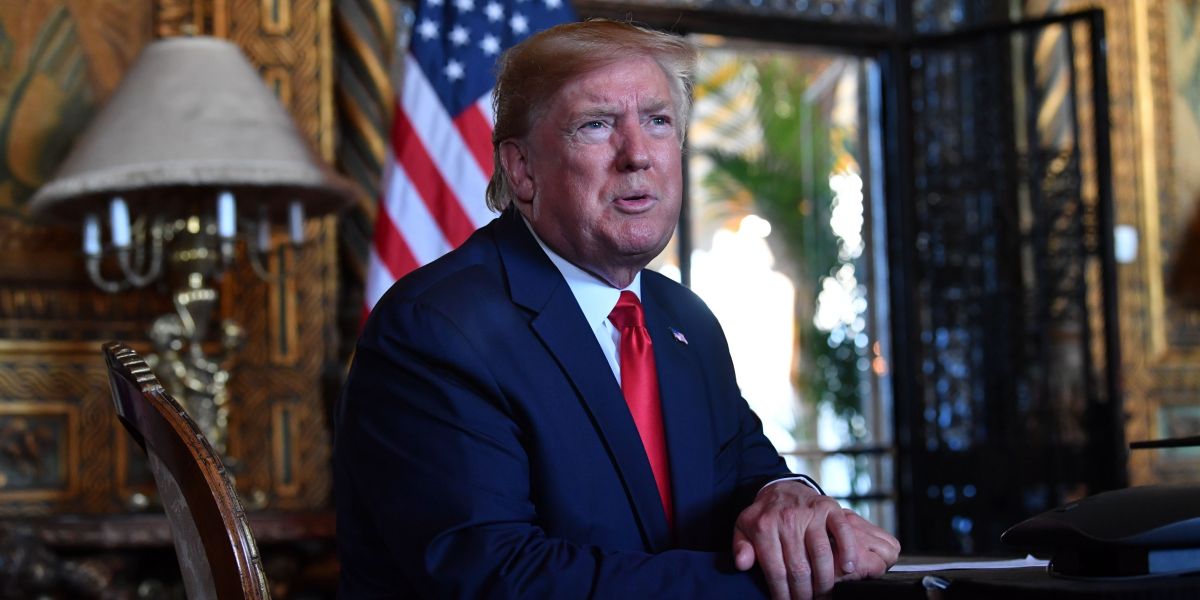 “He is desperate,” Trump tweeted years ago.

The series of tweets are from 2011 through 2013 and have gone viral once again after several people retweeted them, showing the irony of Trump’s previous accusations about Obama during an election year, the HuffPost reports.

AllSides Media Bias Rating: Lean Left
You disagree.
Thank you! Community votes alone don't determine our ratings, but are valuable feedback and can prompt us to do more research.
80860/68180