Taliban, Iraq, Afghanistan, Ceasefire, Military, World
Save for Later
From The Center 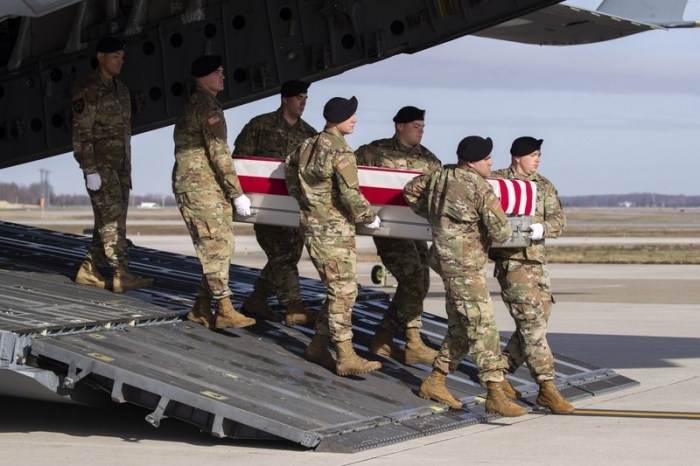 KABUL, Afghanistan (AP) — The Taliban said Sunday they have agreed to a temporary cease-fire nationwide. It provides a window during which a peace agreement with the United States could be signed.

A peace deal would allow Washington to bring home its troops from Afghanistan and end its 18-year military engagement there, America’s longest. The U.S. wants any deal to include a promise from the Taliban that Afghanistan would not used as a base by terrorist groups. The U.S. currently has an estimated 12,000 troops in Afghanistan.