A Gangster in the White House 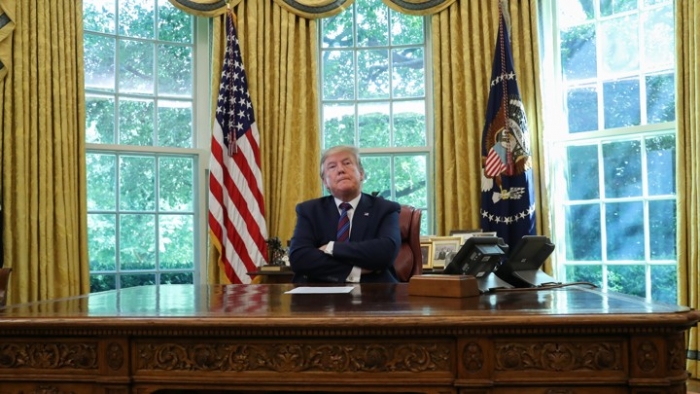 Read full story
Some content from this outlet may be limited or behind a paywall.
Donald Trump, gangster, CIA, Christmas, whistleblower, Ukraine, Impeachment, White House