Ivanka Trump, Donald Trump, Impeachment, Partisanship, Politics
Save for Later
From The Right 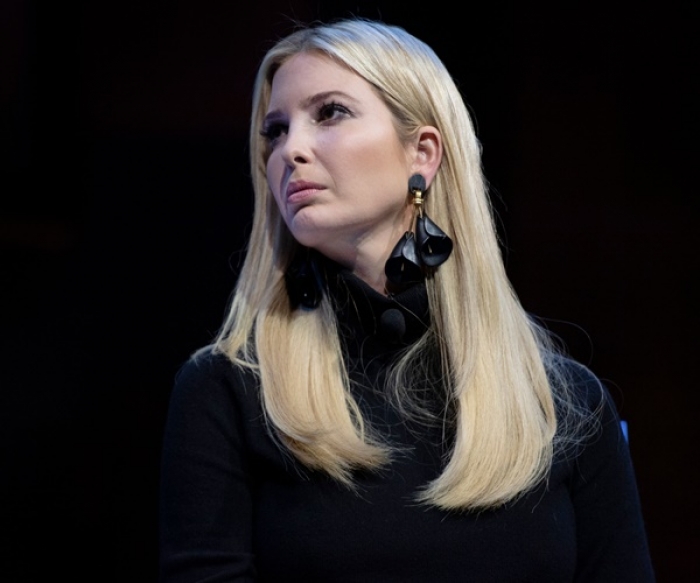 Presidential adviser and first daughter Ivanka Trump says she’s been angry “at the process” of impeachment, but that it has been “energizing” for her father, President Donald Trump.

In an interview with CBS News’ “Face The Nation” aired Sunday, Ivanka Trump decried the partisan nature of the impeachment of her father.

“You can be angry at a process that has been unjust,” she said. “Angry at the waste of time.”

Read full story
Some content from this outlet may be limited or behind a paywall.
Ivanka Trump, Donald Trump, Impeachment, Partisanship, Politics