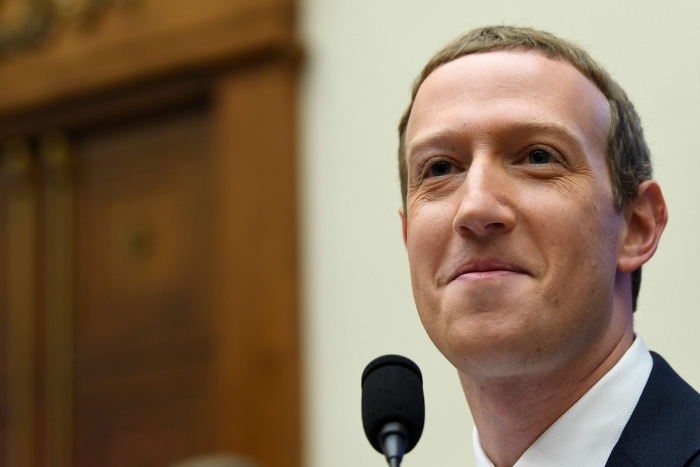 The world’s richest 500 people increased their collective wealth by 25% in 2019 ― a stark reminder of worsening income inequality, particularly in the U.S.

As inflation bites and America’s mood darkens, higher-income consumers are cutting back, too
CNBC

Opinion
We Uncovered How Many Georgians Were Disenfranchised by GOP Voting Restrictions. It’s Staggering.
Mother Jones