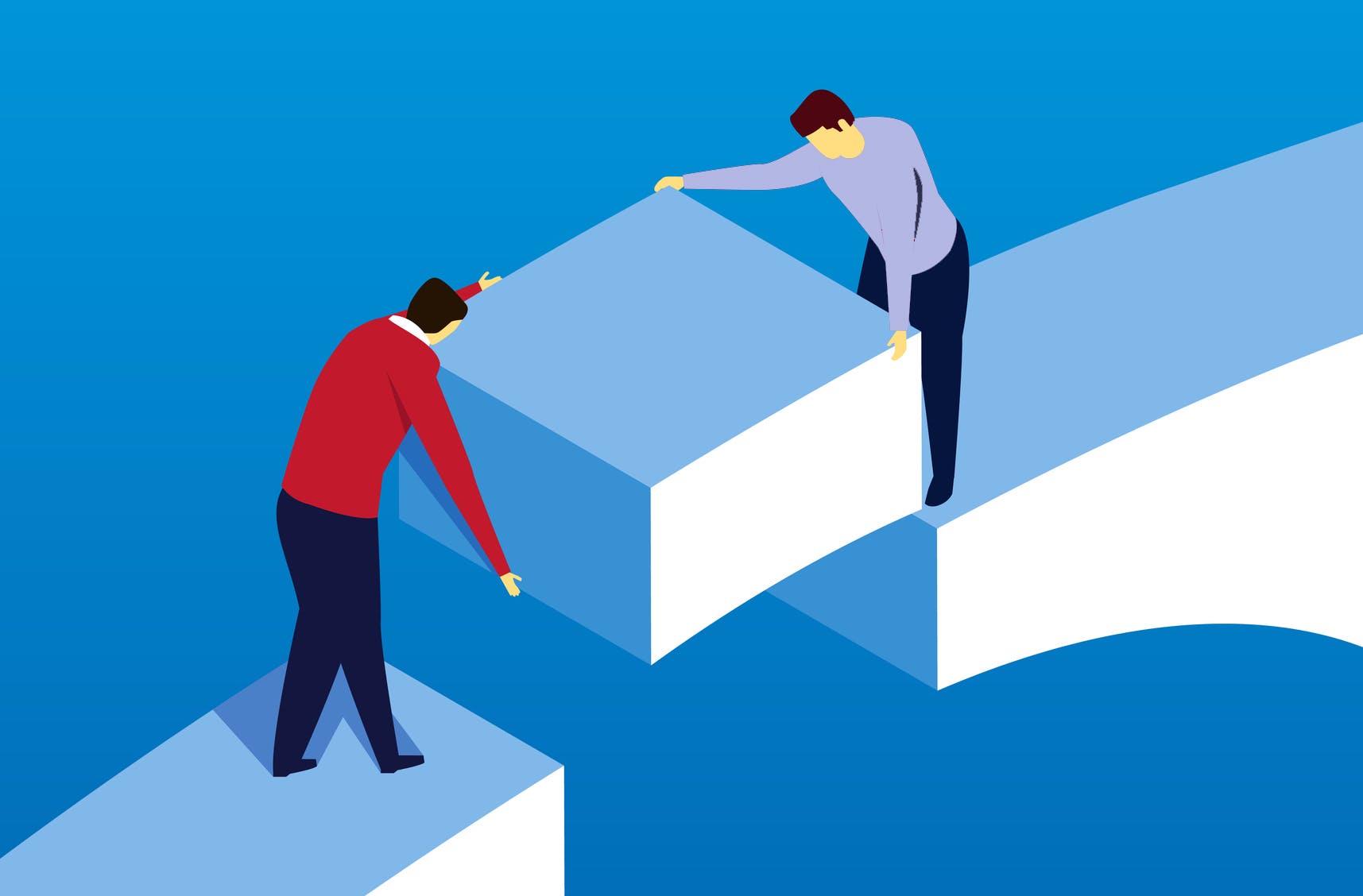 After many hours of following impeachment coverage, I’ve learned one thing: Our elected officials are far more divided and disrespectful — and divisive — than the citizens of this country.

They rant, they rage, they hoot, they holler, they table-pound and finger-point, and then they have the audacity to roll their eyes. Their public behavior would get middle-schoolers kicked out of class or sent to their rooms from the dinner table. The “adults” are depressed, disappointed and exhausted by their behavior.

AllSides Media Bias Rating: Not Rated
You disagree.
Thank you! Community votes alone don't determine our ratings, but are valuable feedback and can prompt us to do more research.
68827/58929

NEWS
The State of the Union: It could be better if Trump restrained his divisiveness and attempted bipartisanship
New York Daily News

NEWS
Family-Forward Conservatism Could Be the Future
National Review

The State of the Union: It could be better if Trump restrained his divisiveness and attempted...
OPINION

Despite House managers presenting a convincing case that Donald Trump abused his power and defied Congress, the president’s sycophants in the Senate are eager...

Rate Bias
Bridging Divides
Conservative: She was not a faceless liberal

I am a political activist by nature. In my home country of Brazil, I helped organize peaceful protests against government corruption and abuses of power. At...

Rate Bias
Bridging Divides
Liberal: She was not a callous conservative
OPINION

I was in my hotel room in New York when I got a call from my friend Tracy Hollister. She invited me to be part of a Living Room Conversation, a bipartisan...

From town halls to fish fries, debate stages to Hall of Fame dinners, we have talked a lot about changing our policies in this election. But I believe we need...

How to Get Trump Voters and Liberals to Talk: Don’t Make Anyone Sit in a Circle

Classes, apps and message boards are trying to bridge the divide between the left and the right, one conversation at a time. When four Republicans and five...

A call for unity: What Joaquin Phoenix and Renee Zellweger got right at the Oscars
OPINION

As has become the norm, a recent Hollywood award show ignited a partisan divide in reactions and news coverage from throughout the political spectrum. But...

In praise of ‘The Masked Singer,’ TV’s last uniter
OPINION

This year’s post-Super Bowl program makes a beautiful sort of sense: It’s hard to imagine a more perfect pairing for the NFL than “The Masked Singer.” That’...

In 2020, parents weigh how to talk politics

What role should politics play in the lives of children? With polarizing discussions happening daily in the United States, adults increasingly have to decide...

Let's fight for America by learning to listen first
OPINION

The year ahead will present both enormous challenge and opportunity for a nation severely fractured across political and myriad other lines. As the election...

The Science of Polarization and Insights for Bridge-building

Many PACE members and partners are all-too familiar with the challenges posed by polarization today. Looking at it through a scientific lens, however, can help...

Family-Forward Conservatism Could Be the Future
OPINION

The Bennet-Romney child benefit offers a path forward for reformers seeking to respond to today’s policy crises. A strange thing happened this week amid...

Courage Is the Cure for Political Correctness
OPINION

Resist the temptation to censor yourself and speak up for your views. No one said the fight against intolerance would be easy. This might come as some...

Take a Breath; America Is Still a Decent Country Filled With Decent People

What's the point at which rhetoric forces action? When do words become incitement? At what point do political attacks get so reckless and unhinged that you can...

Are people who disagree with us necessarily evil? Of course not. While advocating, defending, or fighting for our own principles and positions, harboring...

'This Is America. This Is Good': Encounter Between Political Rivals Cruz and O'...

One would think that on the heels of an especially contentious midterm election, civility between former political rivals would be, at best, a pipe dream....