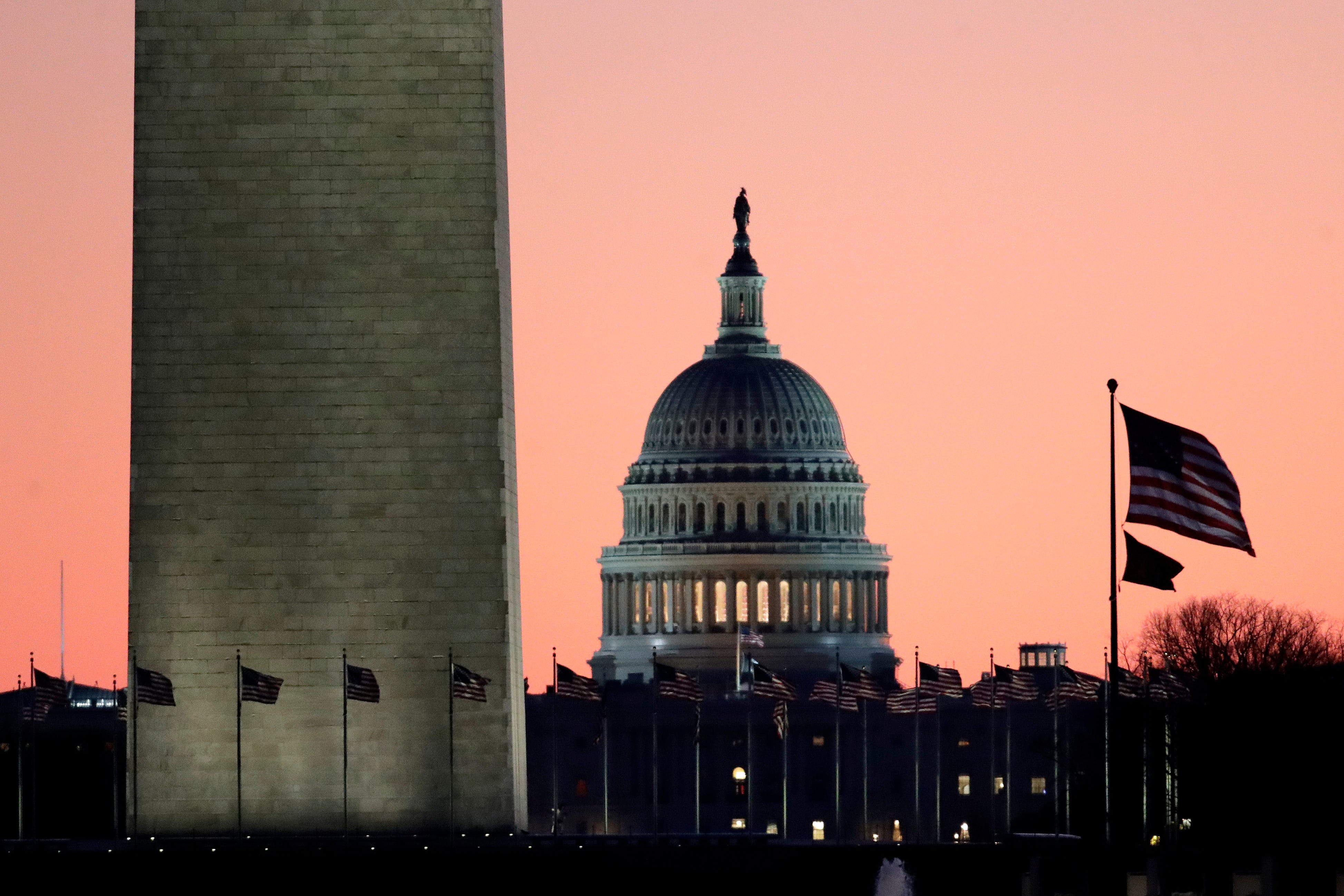 Former Main Sen. Olympia Snowe is the first woman to be elected to both houses of her state Legislature and both houses of the Congress. For four decades she was a sentinel of good sense in American politics and a member of a vanishing breed in our civic life: a moderate who earned her notoriety not by yelling but by whispering.

But her greatest contribution may have come two decades ago. During the Bill Clinton era there was an Olympia Snowe moment.

More news about US Senate
https://www.detroitnews.com/story/opinion/2019/12/26/opinion-yearning-bipartisanship-trumps-senate-trial/2734926001/

WASHINGTON — Senator Richard M. Burr sold hundreds of thousands of dollars’ worth of stock in major companies last month, as President Trump and others in his...

The Senate’s newest member sold off seven figures worth of stock holdings in the days and weeks after a private, all-senators meeting on the novel coronavirus...

With a cheery drawl and an expression somewhere between exhausted and dead-eyed, Lindsey Graham spent a Sunday morning in November rattling off the greatest...

Rate Bias
US Senate
REPUBLICANS RALLY AROUND MITT ROMNEY AFTER CALLS FOR HIS EXPULSION FROM GOP OVER VOTE TO CONVICT...

Mitch McConnell does it again
OPINION

With all apologies to the president, who I'm sure is going to enjoy his festival of innocence very much over the coming days and weeks, the person who deserves...

Four senators sold stocks shortly after a January Senate briefing on the novel coronavirus outbreak, unloading shares that plummeted in value a month later as...

Republican Sen. Susan Collins (R-Maine) is tied with her leading Democratic challenger, according to a new poll released Tuesday. Forty-two percent of...

The fallout from a closed-door briefing on the U.S. airstrike that killed Iranian Gen. Qassem Soleimani has put a spotlight on the divisions among two of...

Does the impeachment trial need witnesses?

Ever since the House of Representatives voted to impeach President Trump last month, a key point of contention has been whether the impending Senate trial...

Tom Coburn’s reputation preceded him throughout the Capitol — a cantankerous trouble-maker who was tough to work with, and more interested in blowing things up...

One senator thinks her colleagues should share the financial pain of the Americans being laid off as a result of the coronavirus epidemic. Sen. Martha...

The fate of a third coronavirus response bill -- a massive amalgam of stimulus checks and other economic aid -- has been only further clouded by the fact that...

Sen. Dianne Feinstein of California and three of her Senate colleagues sold off stocks worth millions of dollars in the days before the coronavirus outbreak...

Sen. Mitt Romney is backing a new Senate probe involving Vice President Joe Biden and his son Hunter that could be a thorn in the side of the former vice...