Donald Trump, California, Gavin Newsom, Housing And Homelessness
Save for Later
From The Right 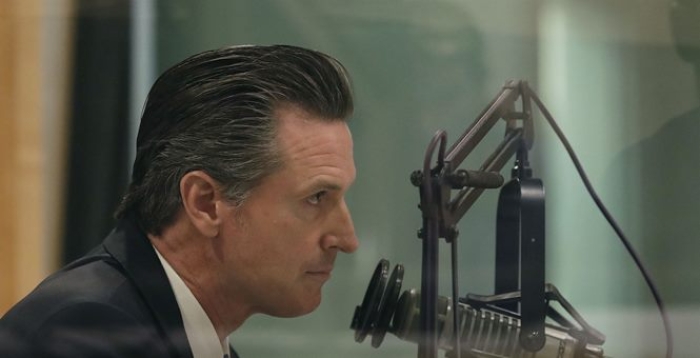 President Trump warned California Gov. Gavin Newsom on Wednesday that he needs to fix the homeless crisis in his state or the federal government will have to step in.

“Governor Gavin N has done a really bad job on taking care of the homeless population in California,” he tweeted. “If he can’t fix the problem, the Federal Govt. will get involved!”

In an op-ed by the San Francisco Chronicle on Tuesday, the editorial board notes that the growth in the country’s homeless population is a result of California’s problem.

US homebuilders say materials are getting easier to find
Quartz