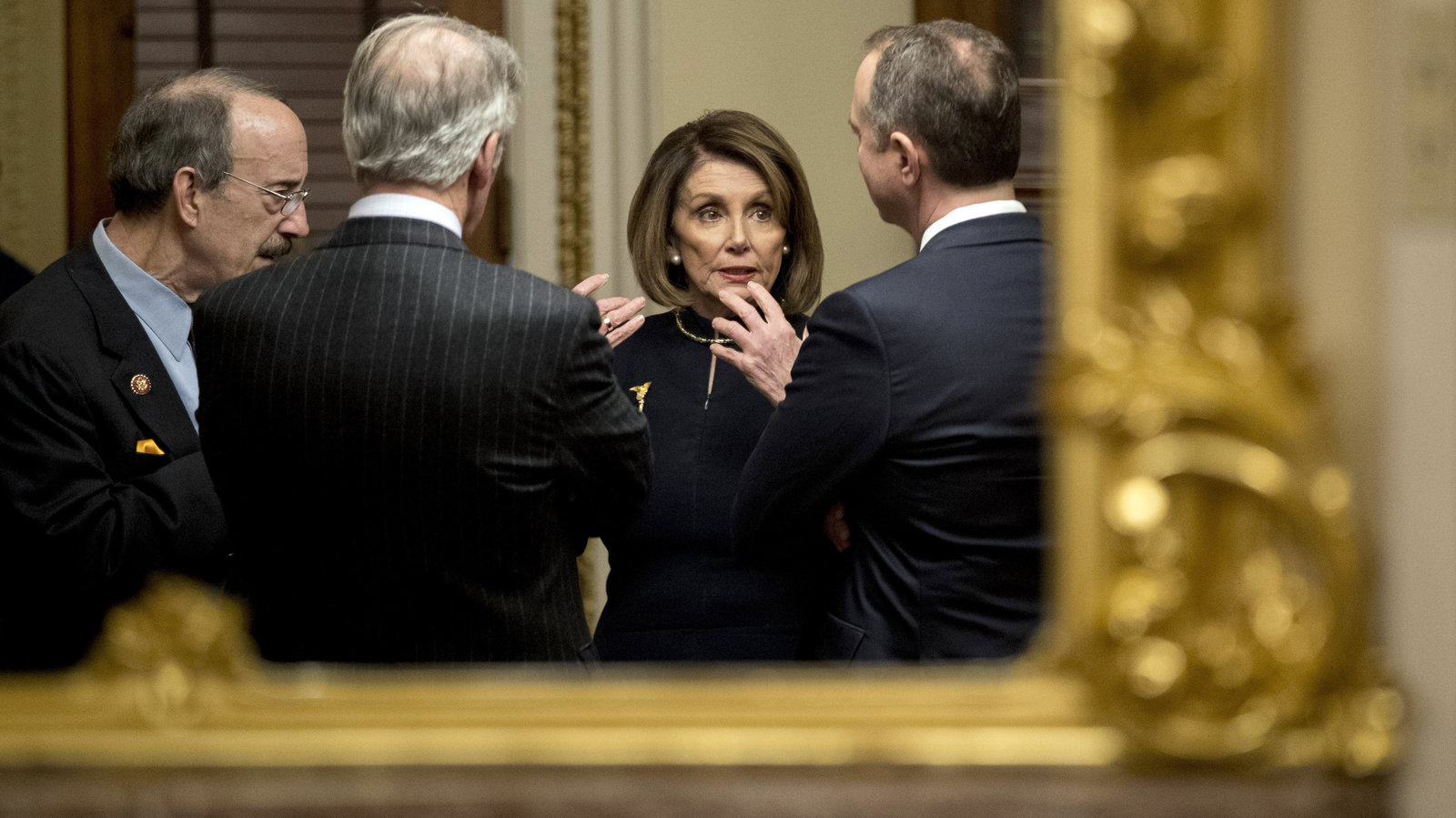 It wasn't that long ago that House Democrats didn't know who would lead them.

They were warring over the speaker's post just days after the 2018 mid-term elections handed them back the majority.

But Nancy Pelosi was certain of her fate.

"I intend to win the speakership with Democratic votes," Pelosi told reporters soon after the November elections. "I happen to think at this point, I'm the best person for that."

Pelosi became the first female House Speaker in 2007 when Democrats last had control of the lower chamber. But...

NEWS
Party of the Working Man? Pelosi Proposes Something That Will Give Millionaires Billions in Benefits
Townhall

Democratic Rep. Eric Swalwell, in an interview Wednesday, would not rule out a new impeachment effort against President Trump over his alleged interference in...

Tucker Carlson: Criminals would be protected from deportation under bill AOC and other House...
OPINION

At this moment there is a bill pending in Congress called the New Way Forward Act. It’s received almost no publicity, which is unfortunate as well as revealing...