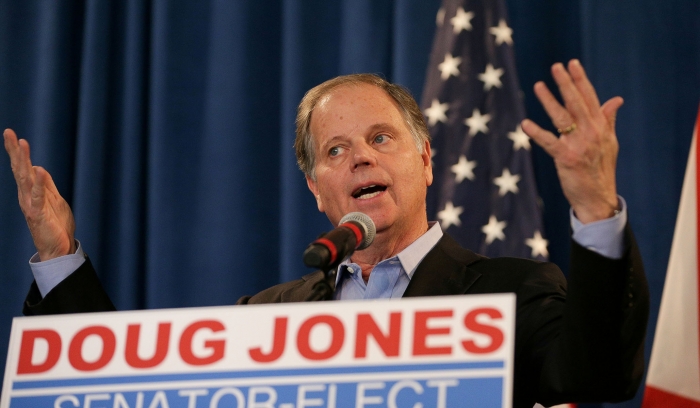 Alabama Senator Doug Jones on Sunday criticized “gaps in testimony” in the House’s impeachment case and said he was still “trying to see if the dots get connected” before determining whether he would vote for President Trump’s impeachment and removal in the Senate.

Jones, speaking to ABC’s The Week, argued that the Senate needed to interview witnesses because the American people “deserve to have a full, fair, and complete trial.”