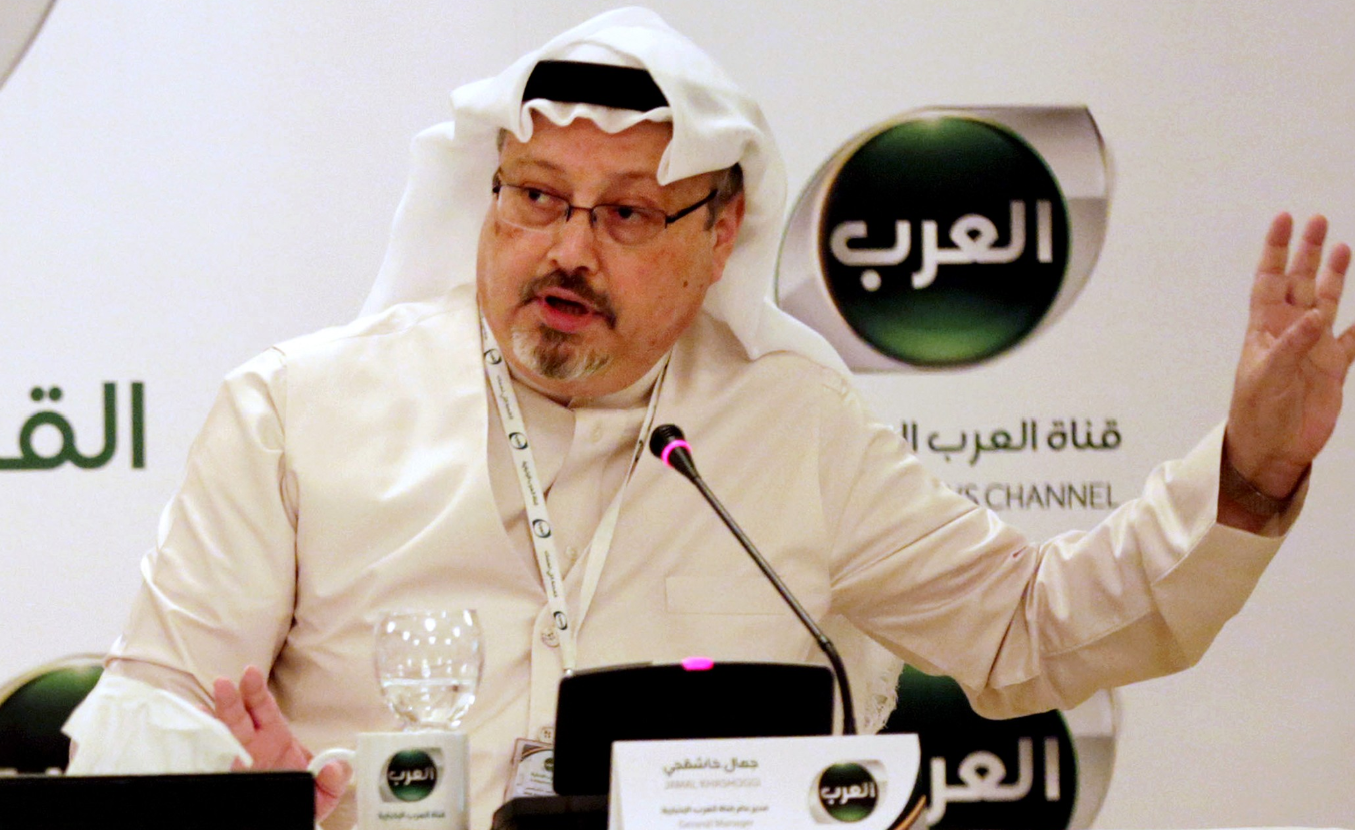 Five people have been sentenced to death in the killing of journalist Jamal Khashoggi, but the two most senior officials implicated in the murder were cleared of wrongdoing because of "insufficient evidence," Saudi Arabia's public prosecutor announced Monday.

The convicted defendants have not been named. Three others were sentenced to jail terms totaling 24 years.

Khashoggi, who wrote opinion columns for the Washington Post, was killed after he entered the Saudi Consulate in Istanbul in October 2018. He was one of Crown Prince Mohammed bin Salman’s most prominent critics.

NEWS
Why did Trump just pardon a former owner of the 49ers? In part because he wants to win Ohio.
Washington Post

Why did Trump just pardon a former owner of the 49ers? In part because he wants to win Ohio.
ANALYSIS

When my family moved to Howland, Ohio, when I was a freshman in high school, I quickly learned that while the region in northeastern Ohio was formally...

Donald Trump has denounced prosecutors’ recommendation of a seven- to nine-year prison sentence for his former aide Roger Stone, tweeting: “Cannot allow this...

OVER THE LAST TWO YEARS, nearly every institution of American life has taken on the unmistakable stench of moral rot. Corporate behemoths like Boeing and Wells...

Alice Marie Johnson is free and starring in her first Super Bowl ad. Already, the campaign for her release had made international headlines: a black woman in...

Edward DeBartolo, the former owner of the San Francisco 49ers, has been pardoned by President Donald Trump. DeBartolo had been convicted of fraud in a...

At first blush, the criminal cases against Jussie Smollett and Harry “The Hook” Aleman would seem to have little in common. One involves a minor celebrity...

Professors propose a 'defender general' to level the playing field

State court is where everyday criminal justice gets meted out. Generally speaking, if you’re arrested for robbery, or assault, you’re getting arrested by local...

NEW YORK (AP) — Britain’s Prince Andrew has provided “zero cooperation” to the American investigators who want to interview him as part of their sex...

The White House announced Tuesday that President Trump is granting a full pardon to former San Francisco 49ers owner Edward DeBartolo Jr., who was convicted of...

The D.C. judge overseeing the trial of President Donald Trump’s longtime friend and confidant Roger Stone has ordered his legal team and federal prosecutors to...

A federal court in New York convicted celebrity lawyer Michael Avenatti on Friday on three counts of trying to extort $25 million from Nike. “The verdict...

Authorities have arrested a 27-year-old man who drove a car through a Republican Party tent in Jacksonville, Florida, potentially targeting Trump campaign...