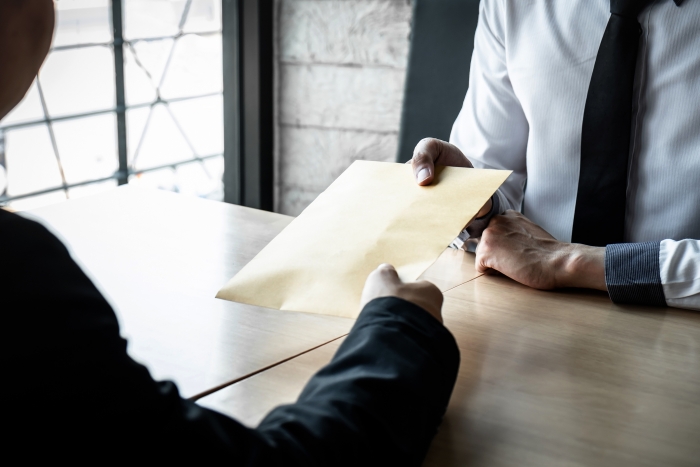 There’s a reason New Jersey is colloquially known as The Soprano State.

A bipartisan group of public officials in the state were arrested Thursday for taking thousands of dollars in bribes in exchange for political favors. Three Democrats and Two republicans were charged after an investigation by New Jersey’s Office of Public Integrity and Accountability (OPIA). State Attorney General Gurbir S. Grewal announced the arrest in a press release.

Read full story
Some content from this outlet may be limited or behind a paywall.
New Jersey, Bribery, Coffee Cup, Attorney General, Corruption, General News