Reviews of 'Star Wars: The Rise of Skywalker' 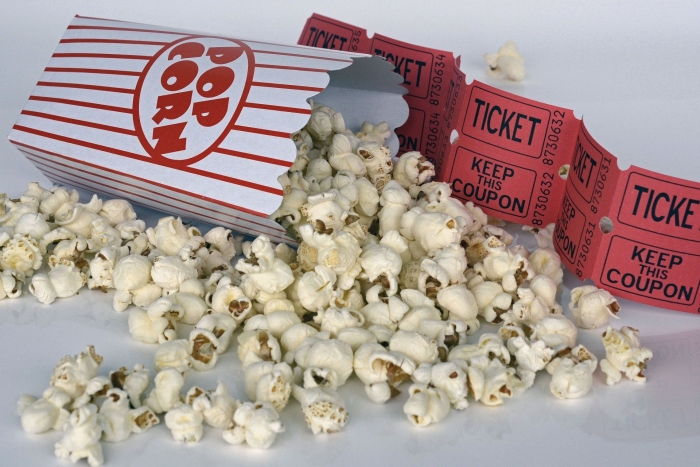