Detroit is pouring its money into American manufacturing operations

Auto Industry, Manufacturing, Corporations, Detroit, Transportation, Business
Save for Later
From The Center 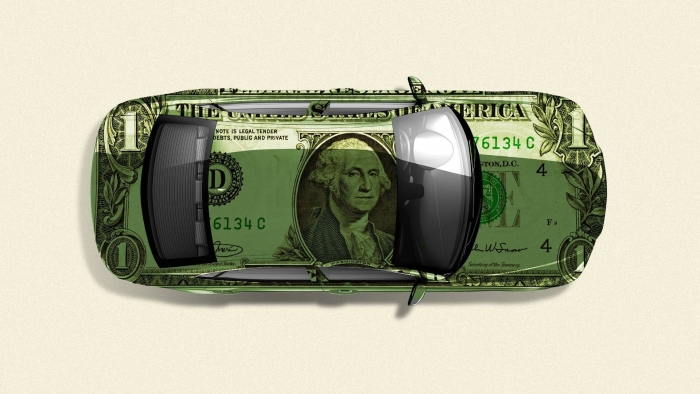 Driving the news: Just-completed labor contracts between Detroit automakers and the United Auto Workers union yielded $22.7 billion in planned investment in U.S. factories over the next four years, adding or securing 25,400 jobs.

Instead of pulling on the reins, they are pouring money into their American manufacturing operations.
Why it matters: The spending commitments provide a measure of stability for American auto workers in a rapidly transforming industry, while also giving President Trump something to boast...