The #MeToo fight to come: What a new movie about Roger Ailes reveals 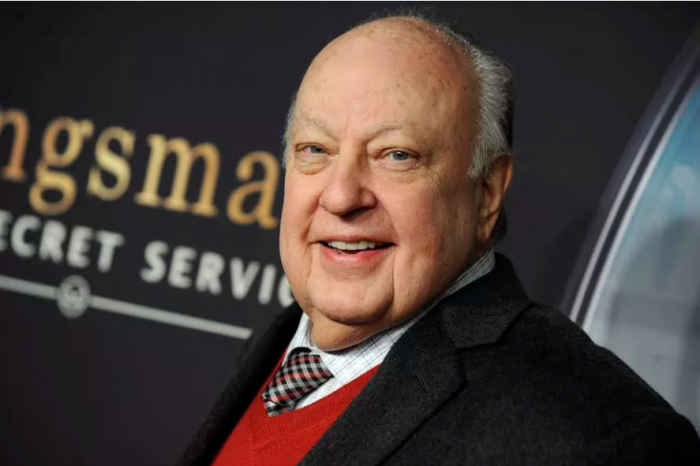 Monday night, I went to a special screening of the new film “Bombshell,” which tells the true story of the downfall of late Fox News honcho — and verifiable sleaze ball — Roger Ailes.

Having worked inside the corridors of Fox myself years ago, Jay Roach’s stylized, nuanced and biting portrayal of the Ailes era felt very familiar.

I know the stories. I personally know many of Roger’s victims, as well as the culture that pervaded that network.

Was Ghislaine Maxwell hiding out at this $1 million home paid for in cash?

Before Jeffrey Epstein's confidant Ghislaine Maxwell was arrested Thursday, she was hiding out at a 156-acre property in rural New Hampshire that was paid for...

The attorney general for New York said on Tuesday that an agreement had been reached to settle two sexual misconduct lawsuits on behalf of multiple women...

Maxwell Agrees to Bail Hearing in Manhattan in Epstein Case

Powerful men are scared about what Ghislaine Maxwell will say
OPINION