Will the Secessionist Epidemic Ever End? 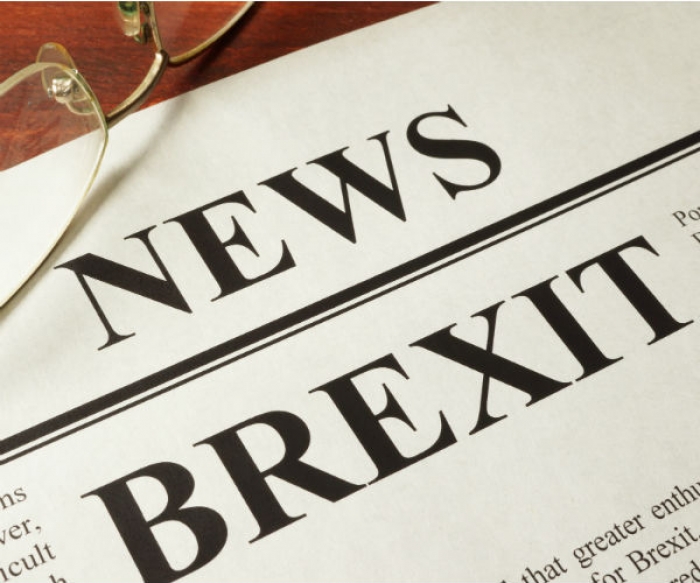 Fresh from his triumphal "Get Brexit Done!" campaign, Prime Minister Boris Johnson anticipates a swift secession from the European Union.

But if Britain secedes from the EU, warns Scotland's first minister Nicola Sturgeon, Scotland will secede from the United Kingdom.

Northern Ireland, which voted in 2016 to remain in the EU, could follow Scotland out of Britain, leaving her with "Little England" and Wales.

Not going to happen, says Boris. His government will not allow a second referendum on Scottish independence.

Read full story
Some content from this outlet may be limited or behind a paywall.
World, Brexit, Boris Johnson, Conservative Party, European Union, Great Britain 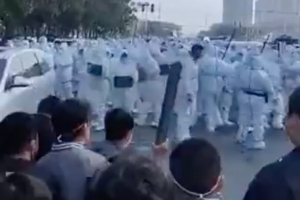