A Country of Two Minority Parties 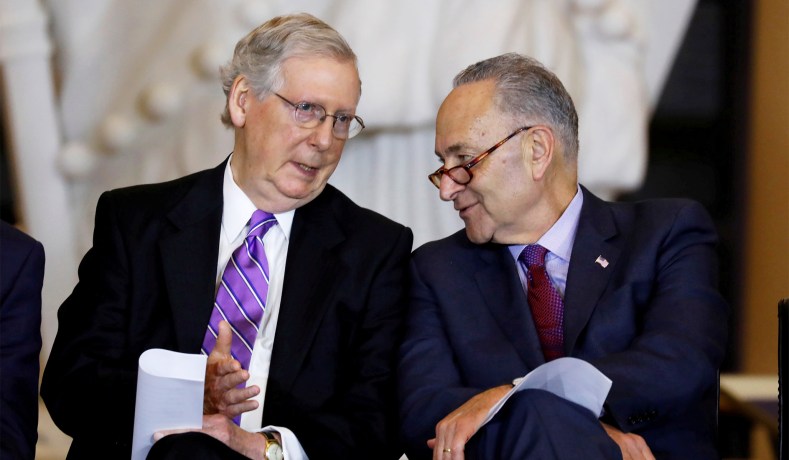 From an ideological perspective, majority parties are, by nature, weird. For instance, the long-dominant FDR coalition included a strange mix of blacks and segregationists, corrupt city machines and the reformers who hated them.

Over the several decades that followed, most major policy questions were hashed out within the...

AllSides Media Bias Rating: Right
You disagree.
Thank you! Community votes alone don't determine our ratings, but are valuable feedback and can prompt us to do more research.
67041/57243