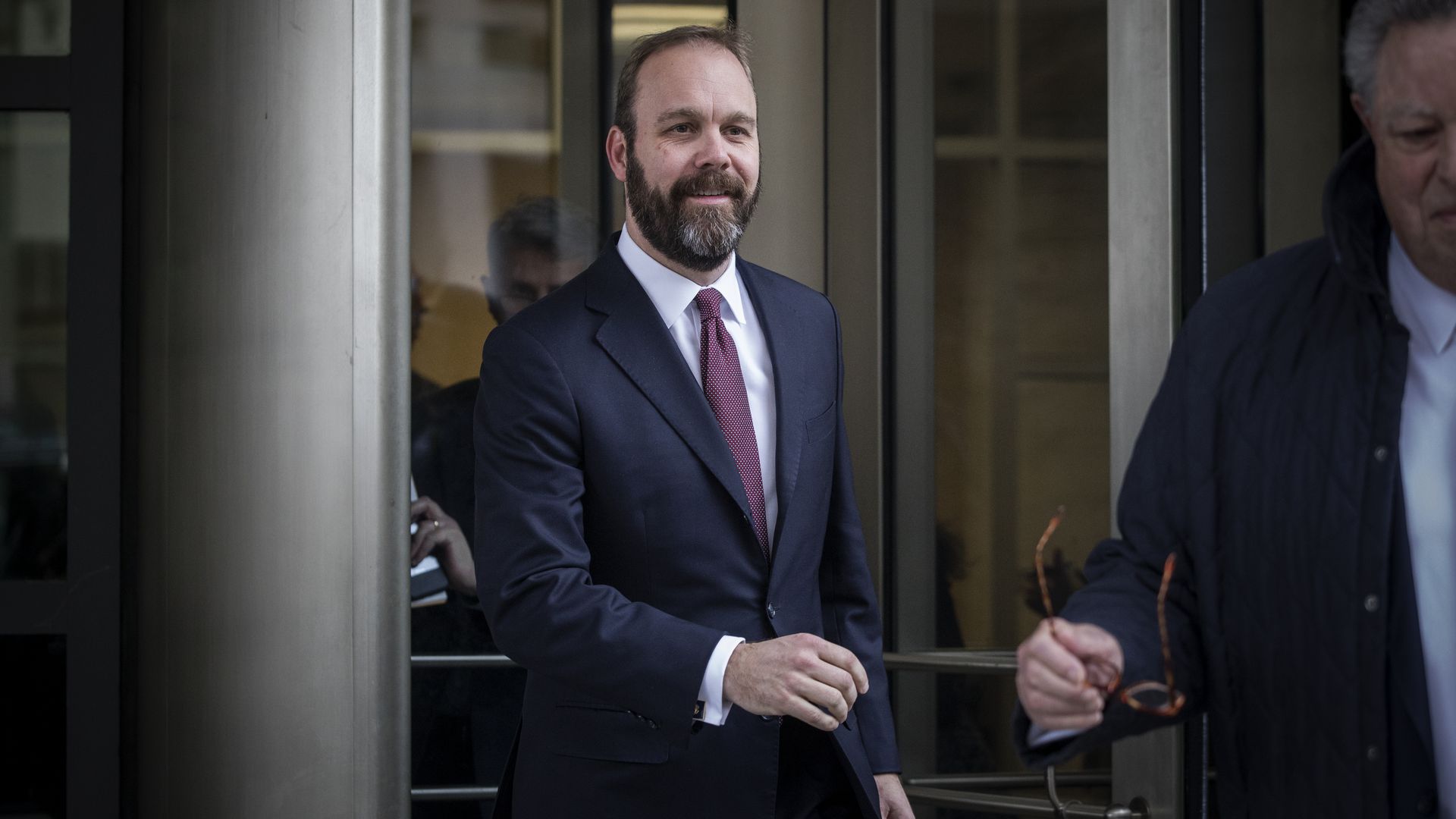 Former Trump campaign aide Rick Gates was sentenced to 45 days in jail — to be served on weekends — on Tuesday in a Washington, D.C. federal court.

Why it matters: His sentencing wraps up one of the final outstanding portions of former special counsel Robert Mueller's investigation, which Gates cooperated with extensively.

Gates also received three years of probation and 300 hours of community service. He'll also have to pay a $20,000 fine.
Lawyers for the federal government also said during the hearing that Gates had agreed to...

AllSides Media Bias Rating: Center
You agree.
Thank you! Community votes alone don't determine our ratings, but are valuable feedback and can prompt us to do more research.
74085/62723

The Inspector General’s Report on the Russia Investigation