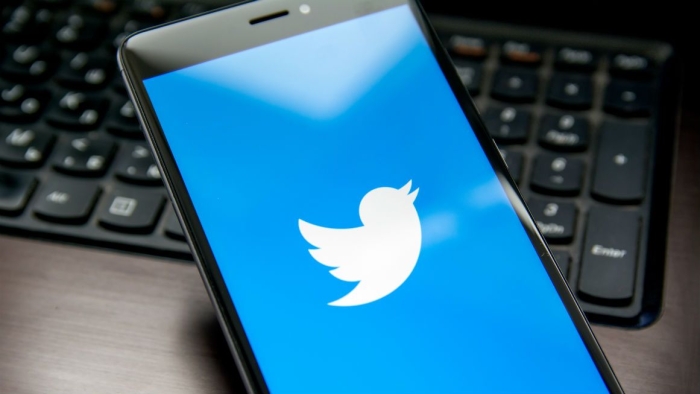 On Wednesday morning, Twitter co-founder and CEO Jack Dorsey surprised many people by tweeting out an ambitious plan to hire an independent team, called "Bluesky," to explore re-architecting Twitter as an open, standards-based "protocol" rather than its current state as a "platform." As part of that tweetstorm, Dorsey cited a paper I wrote earlier this year, published by the Knight First Amendment Institute at Columbia University, entitled "Protocols, Not Platforms: A Technological Approach to Free Speech."

Facebook will let users opt out of political advertisements

Facebook CEO Mark Zuckerberg said Tuesday that the company will let users opt out of political ads and will help register 4 million voters for the 2020...

Facebook has announced the results of its first Deepfake Detection Challenge, an open competition to find algorithms that can spot AI-manipulated videos. The...