Brexit bill to rule out extension to transition period

Boris Johnson, Brexit, Great Britain, World
Save for Later
From The Center 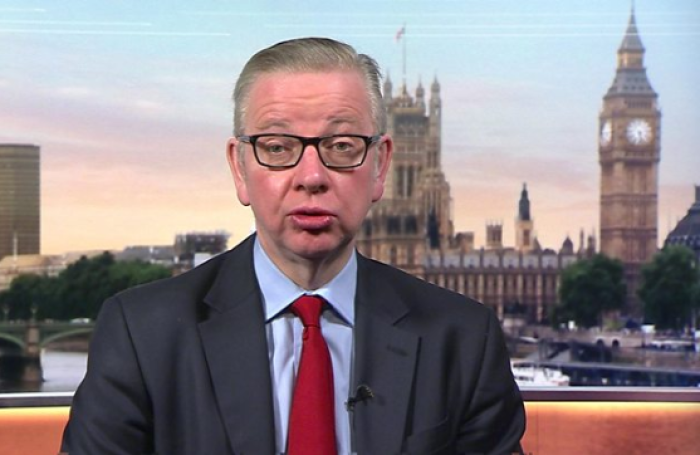 The government is to add a new clause to the Brexit bill to rule out any extension to the transition period beyond the end of next year.

The post-Brexit transition period - due to conclude in December 2020 - can currently be extended by mutual agreement for up to two years.

But an amended Withdrawal Agreement Bill the Commons is set to vote on this week would rule out any extension.

Critics say this raises the chance of leaving the EU without a trade deal.