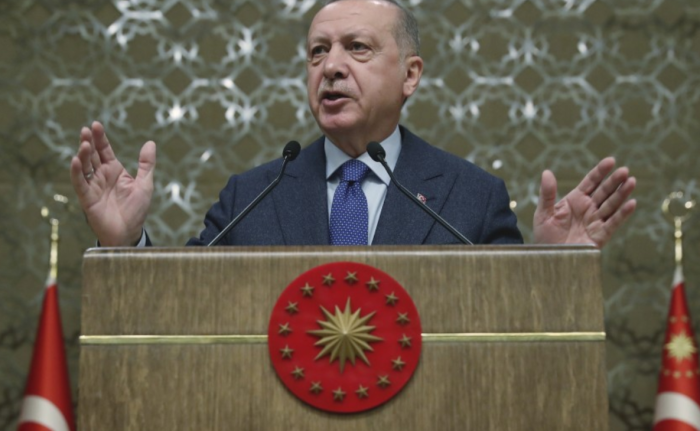 Turkish President Recep Tayyip Erdogan warned that lawmakers in his country may recognize the deaths of Native Americans as a genocide after Congress rebuffed Turkey and voted to acknowledge and condemn the Armenian genocide.

The proposed move, which would be largely symbolic, came after the Senate unanimously passed a bill recognizing the Turkish genocide of more than a million Armenians in the early 20th century.

Erdogan threatened the tit-for-tat while speaking on a pro-government news channel on Monday, according to the Independent.

“We should oppose [the United States] by reciprocating...

Read full story
Some content from this outlet may be limited or behind a paywall.
Native Americans, Genocide, Armenian Genocide, Turkey, Recep Tayyip Erdogan, Violence In America

'Stand up to the gun lobby,' Biden urges Americans after Texas massacre
Reuters