Christianity, Technology, streaming services, Netflix, Christmas, Religion and Faith
Save for Later
From The Right 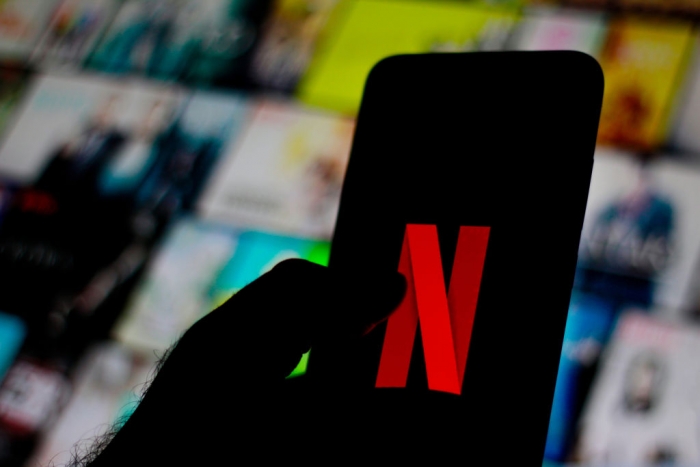 Netflix is catching major heat after the streaming service added a Christmas-themed “dark comedy” made by a Brazilian comedy group about “gay Jesus.”

Over 1.2 million Christians have signed a Change.org petition asking Netflix to remove “A Primeira Tentação de Cristo,” or, “The First Temptation of Christ.”

According to LGBT website Pink News, the Brazilian comedy group Porta dos Fundos, “which literally means ‘back door,'” is comprised of “five people from Rio de Janeiro who started making sketches and parodies on their YouTube channel.”

Read full story
Some content from this outlet may be limited or behind a paywall.
Christianity, Technology, streaming services, Netflix, Christmas, Religion and Faith