More than 100,000 Kentucky felons will get back the vote this year 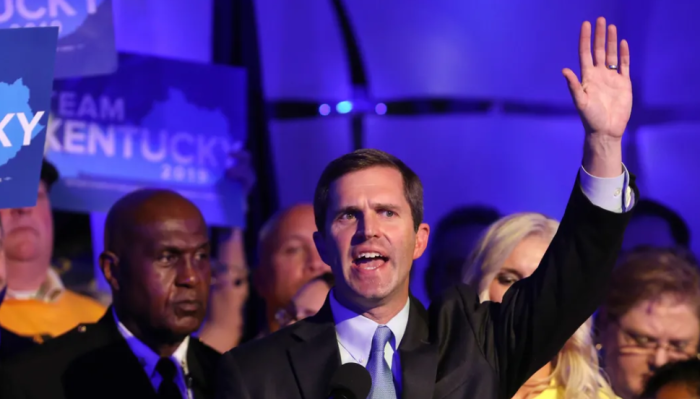 Kentucky's new governor plans to sign an executive order Thursday restoring the vote to more than 100,000 convicted non-violent felons who have completed their sentences.

Andy Beshear, a Democrat and former state attorney general, made the announcement Tuesday in his inaugural address. It's the fulfillment of a promise that shaped the closing days of his campaign last fall, when he won an upset against Republican incumbent Matt Bevin.