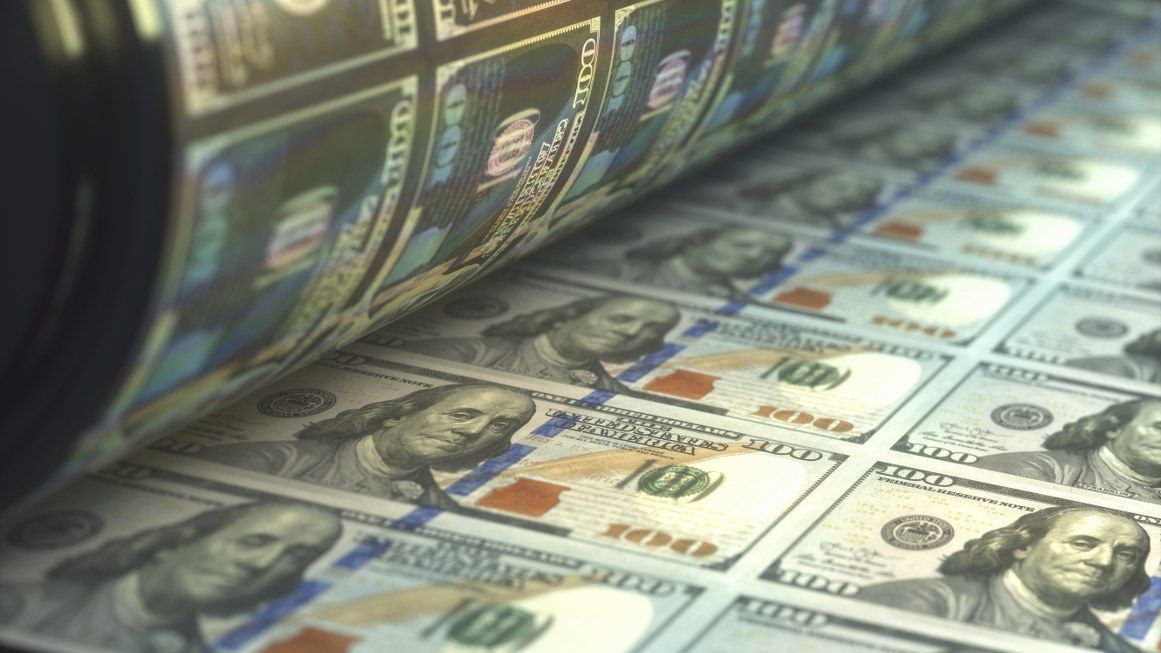 Neither party is serious about reining in spending. This is unsustainable.

Congress and the media obsess endlessly over whether President Donald Trump should be impeached.

Both ignore $23 trillion of bigger problems.

That's how deep in debt the federal government is now, and because they keep spending much more than they could ever hope to collect in taxes, that number will only go up. It's increasing by $1 trillion a year.

"Shut up, Stossel," you say. "You've been crying wolf about America's debt for years, but we're doing great!"

AllSides Media Bias Rating: Lean Right
You disagree.
Thank you! Community votes alone don't determine our ratings, but are valuable feedback and can prompt us to do more research.
55908/46643

(CNN)The Senate passed Thursday a massive budget deal that would stave off the looming threat of a potential default on US debt and prevent automatic spending...

The House passed a sweeping two-year budget deal Thursday that increases spending for military and domestic programs and suspends the debt ceiling through mid-...

Congressional leaders unveiled additional details and touted key wins in a $1.3 trillion spending agreement to fund the government for the remainder of the...

Republican Sen. Rand Paul (Ky.) recently published the fall edition of his Waste Report that details prodigal spending by the federal government. According...