US bars ex-Saudi diplomat from entering US over Khashoggi murder 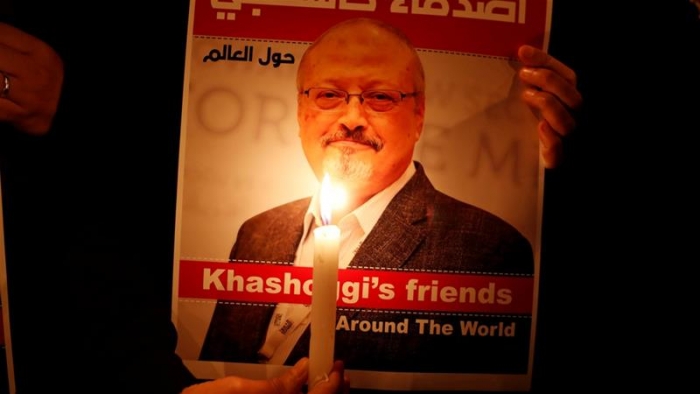 The United States on Tuesday barred from entering the country Mohammed al-Otaibi, who served as the Saudi consul general in Istanbul when Saudi journalist Jamal Khashoggi was murdered in his consulate in 2018, the US State Department said.

"The murder of Jamal Khashoggi was a heinous, unacceptable crime," the State Department said in a statement, adding that it continued to urge the Saudi government to conduct a "full, fair and transparent" trial to hold accountable those responsible for the journalist's death.

Wilderness across the planet is disappearing on a huge scale, according to a new study that found human activities had converted an area the size of Mexico...

Yoshihide Suga Is Japan's New Prime Minister. Here's What That Means for the U.S.
ANALYSIS

As Japan’s new prime minister, Yoshihide Suga, takes the reins of the world’s third-largest economy this week, he inherits a domestic agenda swamped by the...

Americans give the U.S. low marks for its handling of COVID-19, and so do people in other countries
DATA

As the death toll from the coronavirus outbreak approaches 200,000 in the United States, Americans give their country comparatively low marks for its handling...

The U.S. issued a sweeping new advisory warning against travel to mainland China and Hong Kong Tuesday, citing the risk of “arbitrary detention" and “...