President Trump’s war on the poor 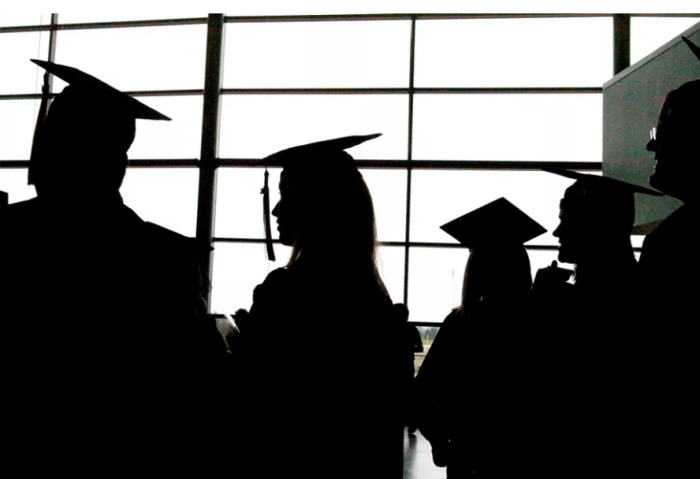 On one thing, however, Trump and his administration have been clear, consistent, coordinated and relentless: waging a war on the poor. Not a war on poverty but a war on the most vulnerable themselves.

NEWS
No, Ilhan Omar Didn’t Call for Dismantling the US Economy and Political System
Snopes

US protests trigger calls by India's Dalits to end discrimination

Spurred on by the anti-racism protests in the United States, Dalits (a marginalised community once referred to as "untouchables") have called on India to...

No, Ilhan Omar Didn’t Call for Dismantling the US Economy and Political System
FACT CHECK

On July 7, 2020, U.S. Rep. Ilhan Omar, D-Minnesota, made remarks on structural racism and inequality during a press conference at the Minnesota state capitol....

With colleges squeezed for revenue, persistent problems are likely to continue. For the past several weeks, families, college leaders and even lawmakers...