Obama spied on an opponent and the FBI lied repeatedly. Trump is being impeached? 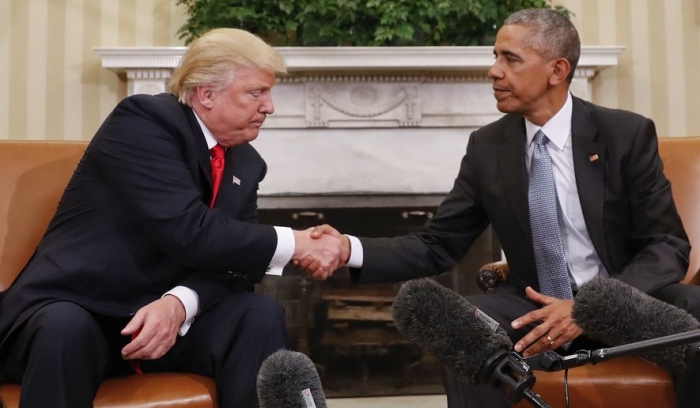 The FBI spied on an official they believed — or pretended to believe — was working inside the 2016 Trump presidential campaign on behalf of the Russian government to hijack the election and install a Manchurian candidate who would give America away to Moscow.

And therein lies the plotted coup.

Whatever you think of former...

This increased the likelihood that the Clinton operation — and the FBI investigation that relied on Clinton-funded opposition research — was tainted by...

Federal Bureau of Investigation (FBI) agents tasked by fired former Director James Comey to take down Donald Trump during and after the 2016 election were so...