The Eight Counts of Impeachment That Trump Deserves 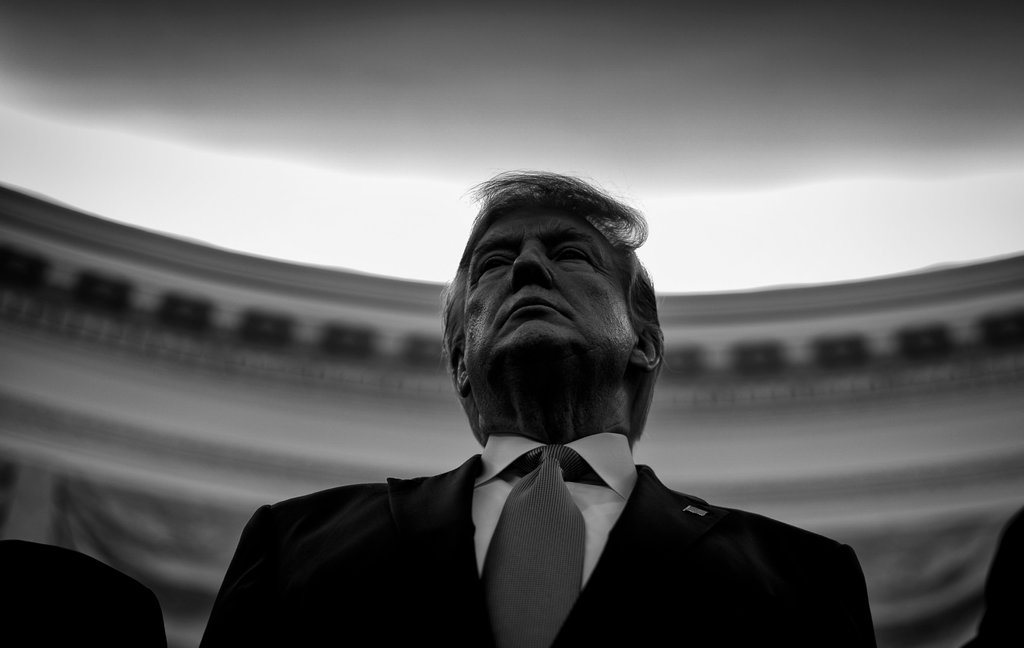 The lessons from Nixon and Clinton.

During Watergate, the House Judiciary Committee considered five articles of impeachment against Richard Nixon — and voted down two of them. During the impeachment of Bill Clinton, the House voted on four articles — and rejected two.

That history serves as a reminder that impeachment is not a neat process. It’s a chance for Congress and voters to hear the evidence against a president and decide which rise to the level of an impeachable offense.

My own instincts have leaned toward a targeted, easily...