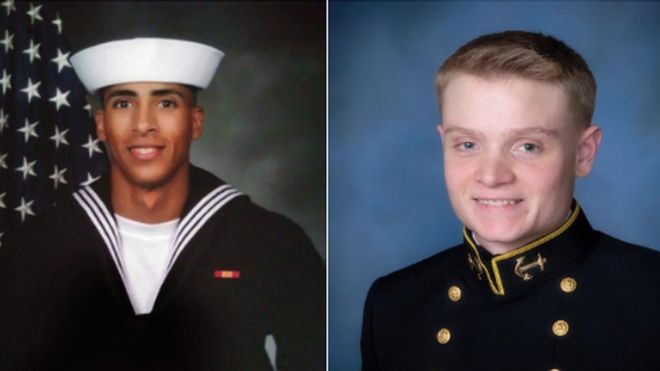 The FBI says it is treating Friday's deadly attack on a Florida navy base as a presumed terrorist attack.

The Saudi gunman - who was training at the Pensacola site - killed three sailors before he was shot dead.

Special agent Rachel Rojas said the FBI was trying to determine if he had acted alone or had connections to a group.

She said other Saudi students had been questioned but not arrested. They were reportedly confined to the base and co-operating with investigators.

The victims of the attack have been...

AllSides Media Bias Rating: Center
You disagree.
Thank you! Community votes alone don't determine our ratings, but are valuable feedback and can prompt us to do more research.
55896/46631

Nine US citizens, including children, killed in Mexico attack on Mormons

The victims are members of the LeBaron family, linked to a breakaway Mormon community that settled in Mexico several decades ago. The victims were...