Pensacola shooter identified as Saudi national in US for aviation training 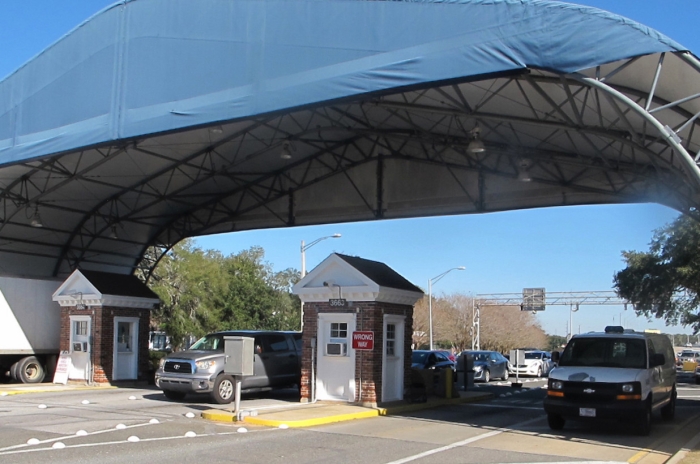 The man who opened fire Friday — killing at least three people — at the Pensacola naval base is a foreign national who was in the country for training, according to new reports.

The gunman was identified as a Saudi aviation student, the Associated Press reported.

Sources described him to NBC News as a foreign national.