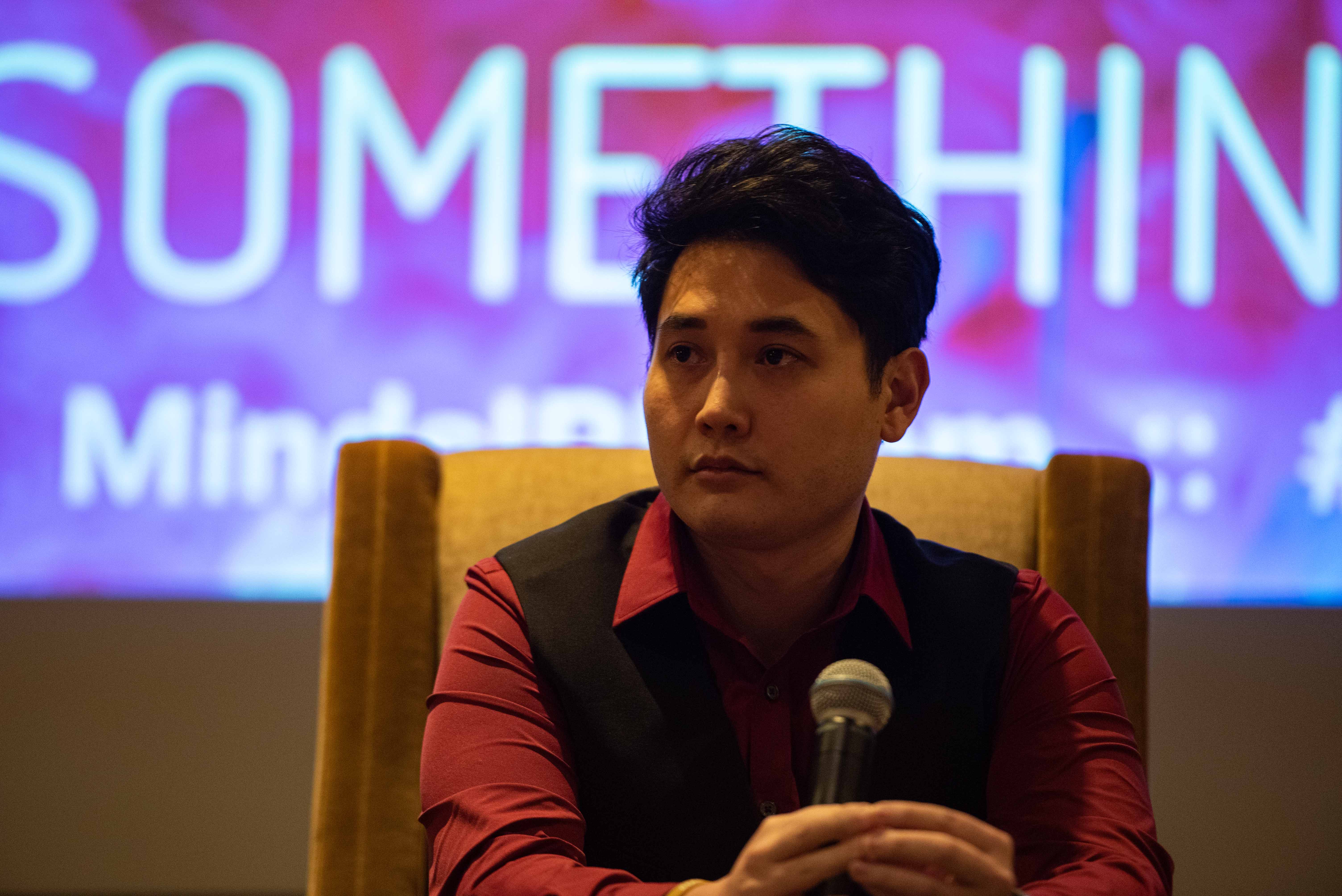 Max Michaels, who goes under the Twitter handle Manchild, is an Operations Infrastructure Analytics Engineer at the Twitter Command Center. According to his Linkedin, he has worked at Twitter for over 7 years.

Michaels’ abusive behaviour towards Ngo began in June of 2019 after Ngo was bloodied while reporting from an Antifa riot in Portland. Beneath a tweet calling for information which might lead to the arrest of those involved, Michaels wrote: “It’s almost like there are repercussions for being a piece of shit.”

Facebook announced late Monday that it is banning certain types of so-called "deepfakes" — videos altered to appear as though people are doing or saying...

The biggest tech news yesterday is that the former Google human rights chief says he was “sidelined” over the proposed, censored Chinese search engine known as...

How Do You Counter Extremism? New Start Up Redirects ISIS and White Supremacists.

As the 2020 federal election draws closer, the issue of online political advertising is becoming more important, and the differences in how the platforms are...

Russia has successfully tested a country-wide alternative to the global internet, its government has announced. Details of what the test involved were vague...

Twitter is rethinking its plans to purge inactive accounts, including those started by users who have died. Soon after saying that it will get rid of some...

US commerce secretary to vet imports of sensitive technology

The US commerce secretary would be able to block imports of any technology deemed to pose a potential national security threat under sweeping new plans...

Suppose that the biblical story of Creation were true: God created the universe in six days, including all the laws of physics and all the physical constants...

CNN publishes mom's warning for mothers with 'white teen sons': 'If you don...

Mom and writer Joanna Schroeder told CNN's Sara Sidner about the importance of parents watching out for their white teen sons' "online lives" — because if they...

The competitive landscape has weighed heavily on the minds of Netflix Inc. investors. In slashing his price target on Netflix NFLX, -0.53% shares to $300...

A hacking group that is apparently linked to the Iranian government has carried out a cyber attack against a US presidential campaign – as well as current and...