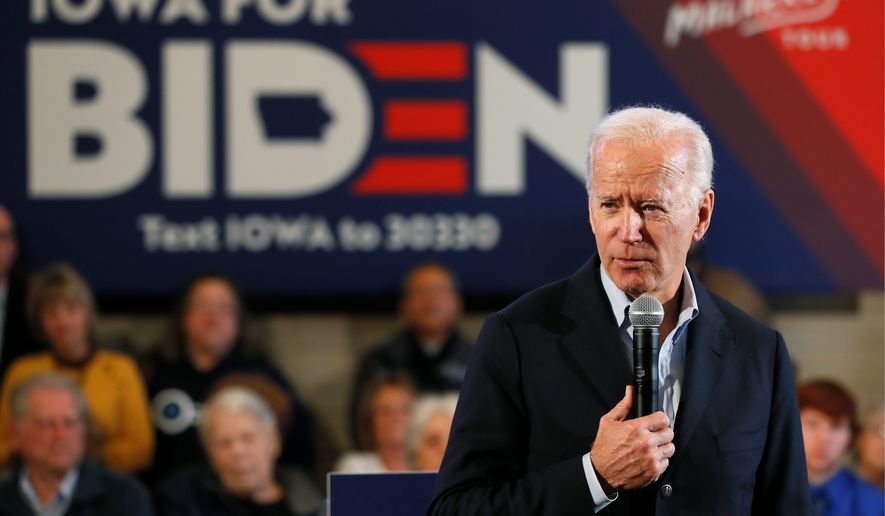 Former Vice President Joseph R. Biden called a man at a campaign event in Iowa on Thursday a “damn liar” after he said Mr. Biden had sent his son Hunter to Ukraine to work at an energy company — an issue that has become central to House Democrats’ impeachment probe.

“[You’re] a damn liar, man — that’s not true,” Mr. Biden said after the attendee said the 2020 Democratic presidential contender was “selling access to the president.”