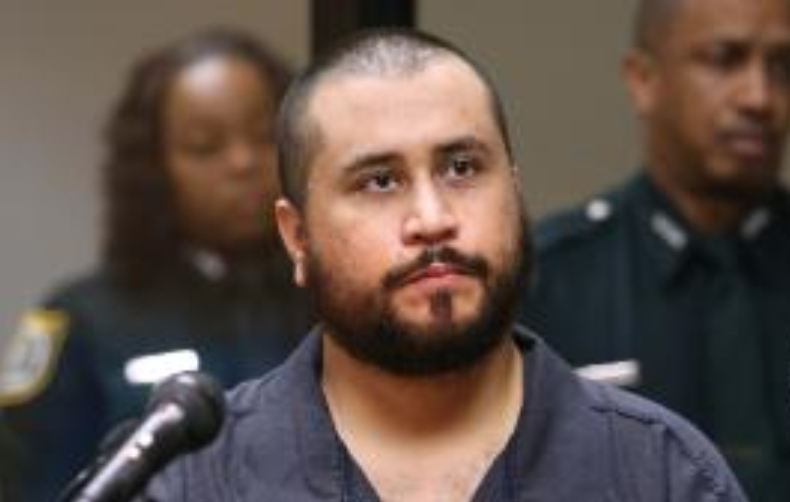 (CNN)George Zimmerman was acquitted in the fatal 2012 shooting of Trayvon Martin, but according to a lawsuit filed Wednesday in Florida, he believes there was a conspiracy to frame him and wants more than $100 million in damages.

Attorney Larry Klayman announced the lawsuit in tandem with a Coral Gables screening of a documentary titled "The Trayvon Hoax," which has since been canceled. Zimmerman was scheduled to appear alongside Klayman at a Thursday news conference, but hours later, Klayman said the news conference was canceled, too.

NEWS
Hands shackled behind her back, R. Kelly’s girlfriend pleads not guilty to attacking another girlfriend at singer’s Trump Tower condo
Chicago Tribune

The remarks are the latest example of the U.S. attorney general’s “tough on crime” approach that President Donald Trump has adopted. U.S. Attorney General...

The ruling orders Deutsche Bank, Capital One to comply with the request for records. House Democrats can access President Trump’s private financial records...

Roger Stone found guilty of laundry-list of crimes stemming from his contacts with WikiLeaks, Trump...

The dirty trickster is all out of tricks. Roger Stone, a longtime Donald Trump confidant and self-described “dirty trickster” of GOP politics, was found...

WASHINGTON (AP) — Roger Stone, a longtime friend and ally of President Donald Trump, was found guilty Friday of witness tampering and lying to Congress about...

WASHINGTON – The Supreme Court said Tuesday that it will not hear a closely watched case against gunmaker Remington, a move the company has warned could...

A judge has ordered President Trump and his children to pay $2 million to a group of nonprofit organizations as part of a settlement with the New York state...

President Trump’s longtime confidant Roger Stone was convicted on Friday of lying to lawmakers investigating Russian interference in the 2016 presidential...

The jury information card for New York's court system will include "transgender," "nonbinary," "intersex," and "other" as gender options along with "male" and...