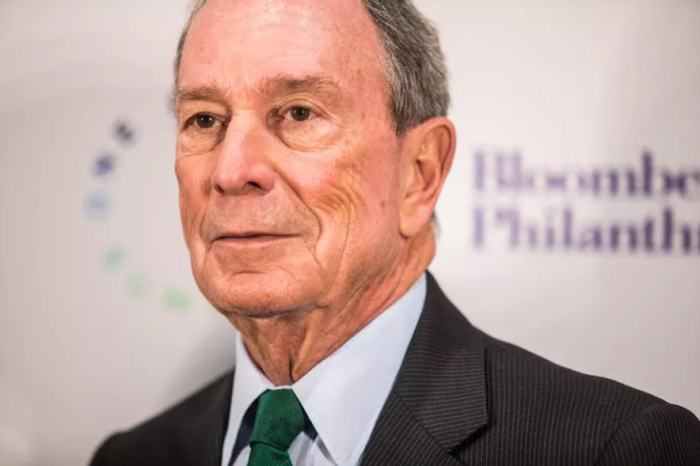 Tell me if this sounds like someone you know: Brash New York businessman with a history of scattered political affiliations and controversial ideas jumps into crowded primary, spending his own money on long-shot presidential bid.

Of course, that accurately described President Donald Trump in 2015.

But in 2019, it also fits Michael Bloomberg.

Read full story
Some content from this outlet may be limited or behind a paywall.
Opinion, Donald Trump, Michael Bloomberg, Billionaires, White House, Politics